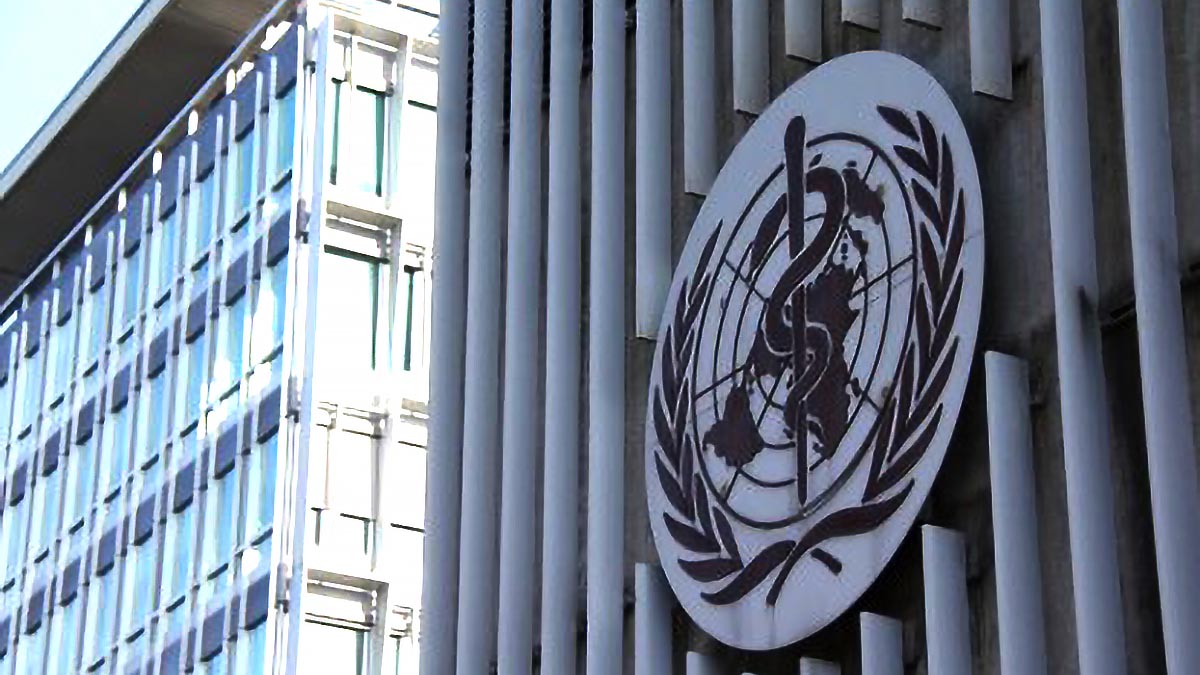 GENEVA — The World Health Organization (WHO) said on Thursday it was “too early” to declare the outbreak of the novel coronavirus in China a public health emergency of international concern (PHEIC).

“I am not declaring a public health emergency of international concern today. As it was yesterday, the Emergency Committee was divided over whether the outbreak of novel coronavirus represents a PHEIC or not,” said WHO Director-General Tedros Adhanom Ghebreyesus at a press conference after a closed-door meeting of the Emergency Committee.

“Make no mistake, though, this is an emergency in China. But it has not yet become a global health emergency. It may yet become one,” Tedros said, adding that WHO’s risk assessment is that the outbreak is a very high risk in China, and a high risk regionally and globally.

“I wish to reiterate that the fact I am not declaring a PHEIC today should not be taken as a sign that WHO does not think the situation is serious, or that we are not taking it seriously,” the WHO chief said.

The UN health agency extended its Emergency Committee discussions on whether to declare a PHEIC from Wednesday to Thursday.

The PHEIC is defined by the WHO as an extraordinary event that is determined to constitute a public health risk to other states through the international spread of disease and to potentially require a coordinated international response.

Tedros said that 584 cases have now been reported to WHO, including 17 deaths. A total of 575 of those cases and all of the deaths have been reported in China, with other cases reported in Japan, the Republic of Korea, Singapore, Thailand, the United States, and Vietnam.

Tedros said China has taken measures it believes appropriate to contain the spread of coronavirus in Wuhan and other cities and WHO hoped that they will be both effective and short in their duration.

He thanked the Chinese government for its cooperation and transparency. The government has been successful in isolating and sequencing the virus very quickly and has shared that genetic sequence with the WHO and the international community.

For the moment, WHO does not recommend any broader restrictions on travel or trade, and recommends exit screening at airports as part of a comprehensive set of containment measures. All countries should have in place measures to detect cases of coronavirus, including at health facilities, Tedros said. (Xinhua)