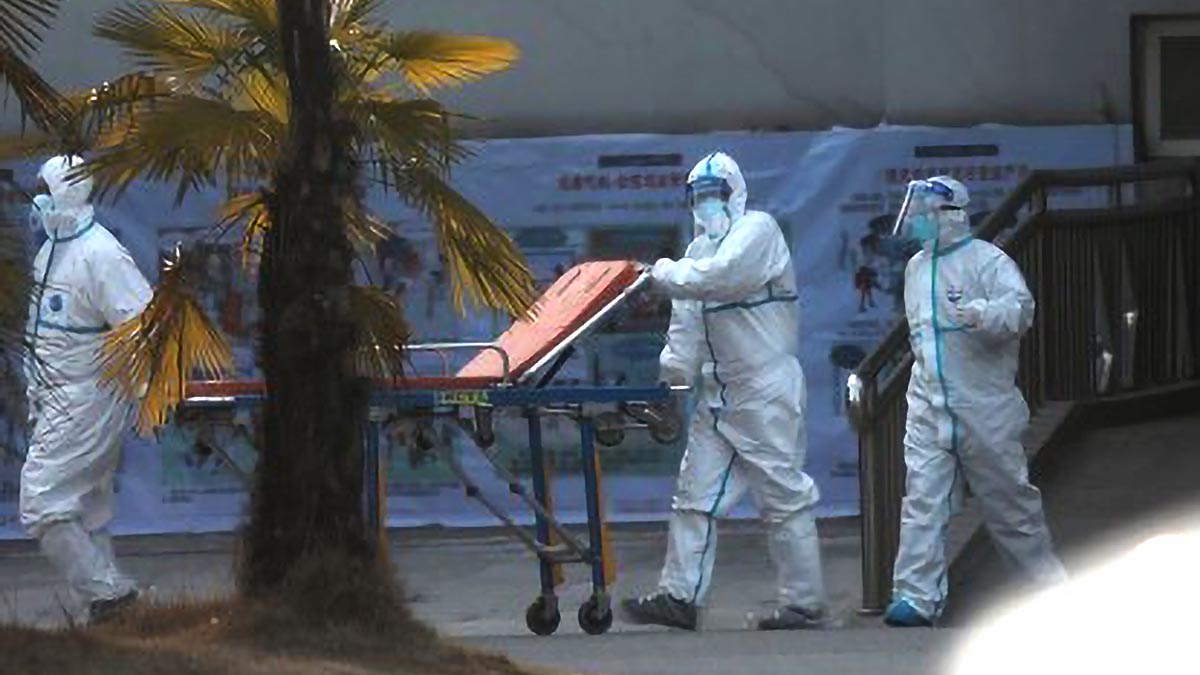 ANKARA — The World Health Organization (WHO) has called for an emergency meeting to be held on Wednesday on the outbreak of coronavirus in China.

The step comes after China reported one more death due to the novel coronavirus (2019-nCoV) that caused cases of pneumonia originating from Wuhan, the capital city of central Hubei Province.

In a twitter statement late Monday, the WHO said Director-General Dr. Tedros Adhanom Ghebreyesus will chair the meeting in Geneva on Wednesday.

“The Emergency Committee on the novel #coronavirus [2019-nCoV] will ascertain whether the outbreak constitutes a public health emergency of international concern, and what recommendations should be made to manage it,” the statement added.

The health authorities in Wuhan confirmed that the fourth person died of pneumonia, adding that cases of human-to-human transmission have been confirmed, the official Kyodo news agency reported.

So far, a total of 224 cases of pneumonia were reported in China, with 217 of them confirmed and seven remained suspected.

The outbreak of the new disease comes at a time when China is about to celebrate the New Year on January 25.

Chinese President Xi Jinping called on health officials to prevent and control the disease as China is set to witness large passenger flows during the Spring Festival holiday.

Japan confirmed one case, Thailand found two cases, while South Korea said it found one person affected by the virus.

Australian authorities in Queensland also have confirmed that a man is being tested for coronavirus in Brisbane.

The WHO also said Chinese authorities believe the new coronavirus — the family of the deadly SARS (Severe Acute Respiratory Syndrome) and MERS (Middle East Respiratory Syndrome) viruses — may be the cause of the mysterious pneumonia cases in the city, the monthly Scientific American magazine reported.

“Coronaviruses are a large family of viruses that range from the common cold to SARS. Some cause less-severe disease, some more severe. Some transmit easily from person to person, while others don’t,” the WHO added. (Anadolu)