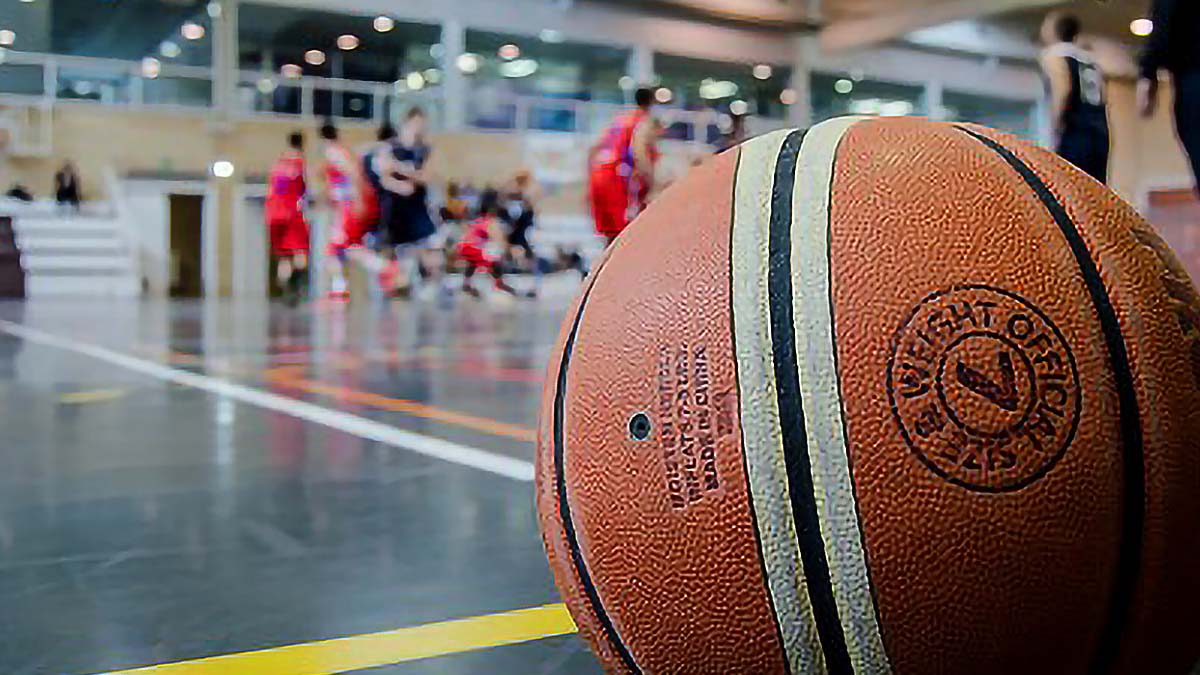 MANILA – The men’s basketball team of the University of Santo Tomas (UST) is now being investigated for apparently violating quarantine protocols.

Because the team is not considered professional by the Games and Amusements Board (GAB), UST is not allowed to hold practices amid the coronavirus disease 2019 (Covid-19) pandemic, making the bubble, if it is true, “illegal” in nature.

Representatives from GAB, the Philippine Sports Commission (PSC), University Athletic Association of the Philippines (UAAP), and Department of Health (DOH) called for an online meeting on Saturday to discuss the matter.

An invitation was extended to UST, but according to PSC, “The University of Sto. Tomas respectfully declined the invitation.”

However, PSC added that the UST “is now conducting their own investigation and that UAAP shall share information in the following days.”

“The PSC recognizes the UAAP as the mother organization of the concerned team and trusts that proper actions shall be done on this matter,” the PSA said in statement.

Reports of the bubble began to surface on Friday, just when former Growling Tiger CJ Cansino confirmed that he was cut from the team.

An apparent fallout that took place in the bubble is said to be reason behind Cansino’s shock departure.

However, in an online interview aired on Saturday, he did not divulge further into the said bubble, an isolation zone with strict rules similar to what NBA has been implementing amid the pandemic.

“Ayoko nang magsalita dahil respeto na lang sa UST and sa mga teammate ko, at ayoko naman din kasing sa akin galing yun kasi kung sa akin manggaling yun, alam kong masisira yung team. Sila na lang ang bahalang mag-confirm noon dahil out na ako dyan (I do not want to speak anymore out of respect to UST and my teammates, and I also do not want that the information will come from me because if it will come from me, the team’s reputation will be tainted. Let them confirm it themselves because I am out of it),” Cansino said.

He is set to transfer to the University of the Philippines, where he will take a one-year residency before joining the school’s men’s basketball team for UAAP Season 84.

“Gusto ko nang mag-move on at magtrabaho sa susunod na team ko. Gusto ko na doon mag-focus (I want to move on and work with my next team. I want to focus there),” Cansino said.

Meanwhile, the PSC reminded the athletes to always adhere to the protocols set for sports and fitness activities.