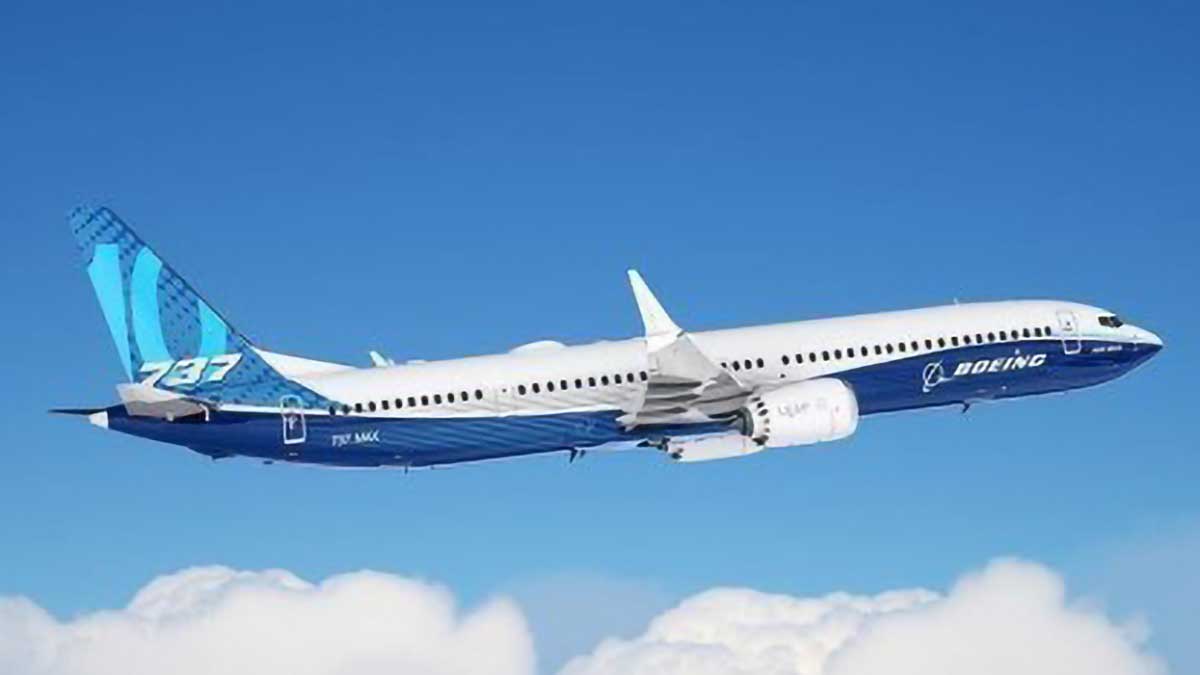 ANKARA – The US House of Representatives on Wednesday blasted aerospace company Boeing and government regulators over the fatal crashes of 737 MAX aircraft that rocked world air travel in early 2019.

After 18 months of investigation, a 250-page report from the House Committee on Transportation and Infrastructure decried “serious flaws and missteps in the design, development, and certification of the aircraft.”

The 737 MAX aircraft — made at Boeing’s factory in the US state of Washington — received certification from the Federal Aviation Administration (FAA) in March 2017.

Following earlier mishaps, one of the aircraft crashed into the Java Sea in Indonesia on Oct. 29, 2018, killing all 189 passengers and crew, another crashed in Ethiopia on March 10, 2019, killing 157 people. In the wake of the Ethiopia crash, all 737 MAX aircraft have been grounded worldwide.

The committee report said it found damning evidence of “repeated and serious failures by both Boeing and the FAA” in 737 MAX aircraft that killed 346 people.

“The MAX crashes were … a horrific culmination of a series of faulty technical assumptions by Boeing’s engineers, a lack of transparency on the part of Boeing’s management, and grossly insufficient oversight by the FAA,” it said.

The report stressed that the FAA’s oversight structure created conflicts of interest with Boeing, noting multiple instances in which Boeing employees failed to alert the FAA or where FAA management overruled technical experts at the behest of Boeing.

Some of Boeing’s failures included cost reductions for the 737 MAX program to compete with its European rival Airbus, faulty assumptions about critical technologies, and withholding crucial information from the FAA, its customers, and 737 MAX pilots.

After the release of the report, Boeing said in a statement: “We have learned many hard lessons as a company from the accidents… and from the mistakes we have made,” adding that the company has given engineers “a stronger voice” and “more direct line” to share concerns with top management. (Anadolu)