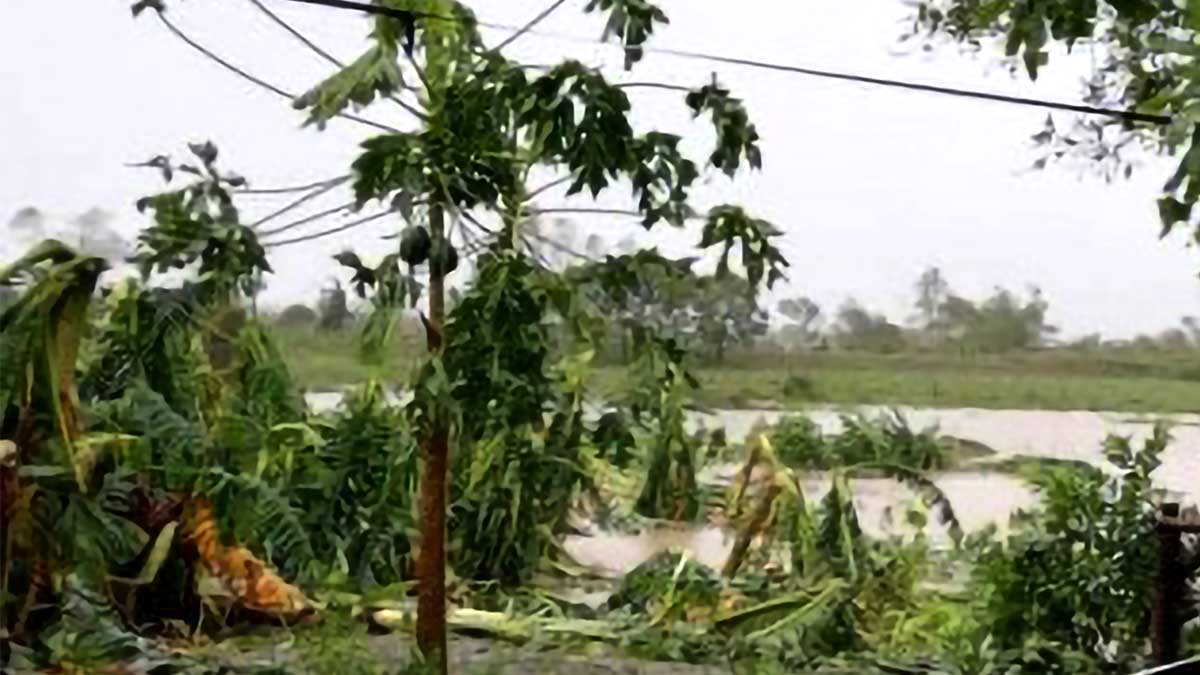 CITY OF SAN FERNANDO, Pampanga – Some 18,874 families or 73,945 individuals in several areas of Central Luzon were affected by floods caused by heavy to intense rains brought about by Typhoon Ulysses starting Wednesday night to Thursday afternoon.

Based on the latest report of the Department of Social Welfare and Development (DSWD) Regional Field Office 3, the affected residents came from the provinces of Bulacan, Bataan, Pampanga, Zambales, and Aurora.

In Bulacan, some 17,070 families or 68,242 persons were affected by the floods that submerged low-lying areas in the province. Some 113 displaced families or 359 individuals are in various evacuation centers.

In Aurora, there are some 1,235 families or 3,881 persons affected as continuous moderate to heavy rains inundated low-lying towns. A total of 1,067 families or 3,389 residents stayed in various evacuation centers in the province.

In Bataan, some 378 families or 1,233 persons were displaced as floods hit the coastal towns.

Meanwhile, a total of 180 families or 543 residents were transferred to various evacuation centers in Pampanga.

In Zambales, 11 families or 46 individuals were likewise displaced by the typhoon.

The DSWD-3 has stockpiled some PHP1.11 million worth of family food packs in its regional and satellite warehouses in the region for distribution to the affected families. Zorayda Tecson / PNA – northboundasia.com