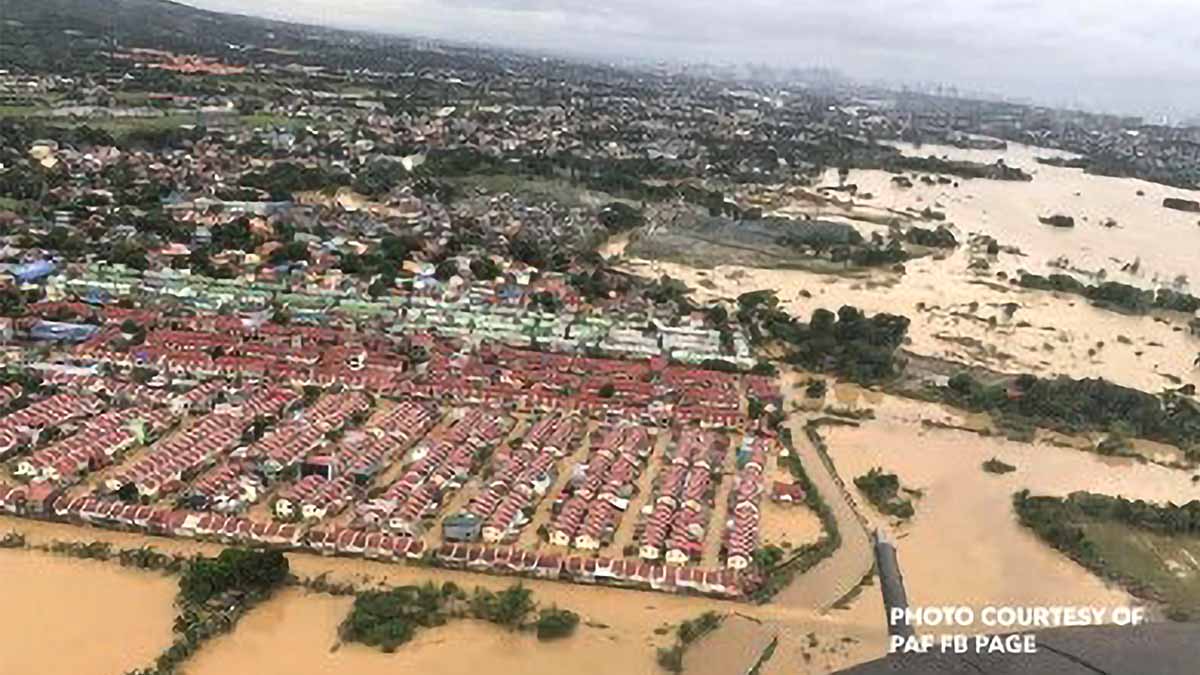 MANILA – The death toll for Typhoon Ulysses, which has cut a swathe through Luzon, has climbed to 33 as of 11 a.m. on Saturday.

In a series of Viber messages to reporters, National Disaster Risk Reduction and Management Council (NDRRMC) spokesperson Mark Cashean Timbal said 16 deaths were recorded in the Cagayan Valley region, six in Calabarzon, five in Bicol, and six in the Cordillera region.

The number of injured was placed at 22 – three in Cagayan Valley, nine in Calabarzon, eight in Bicol, and two in the Cordillera region.

Those reported missing are now at 20 with five in Cagayan Valley, two in Calabarzon, eight in Bicol, and five in the Cordillera region.

Meanwhile, Timbal said damage to agriculture has been estimated at PHP968 million in Ilocos, Cagayan Valley, Central Luzon, Calabarzon, Bicol, and Cordillera, while damage to infrastructure was placed at PHP253 million in Ilocos and Mimaropa.

Some 3,013 houses were also damaged in the Ilocos and Cordillera regions.

“All the figures mentioned are subject to continuing validation and will be adjusted as updates come in,” he said.

Meanwhile, Timbal said the Philippine Coast Guard (PCG) on Friday dispatched additional rescue teams to augment the search, rescue, and retrieval deployment of the Cagayan provincial government, which has been responding to flooding.