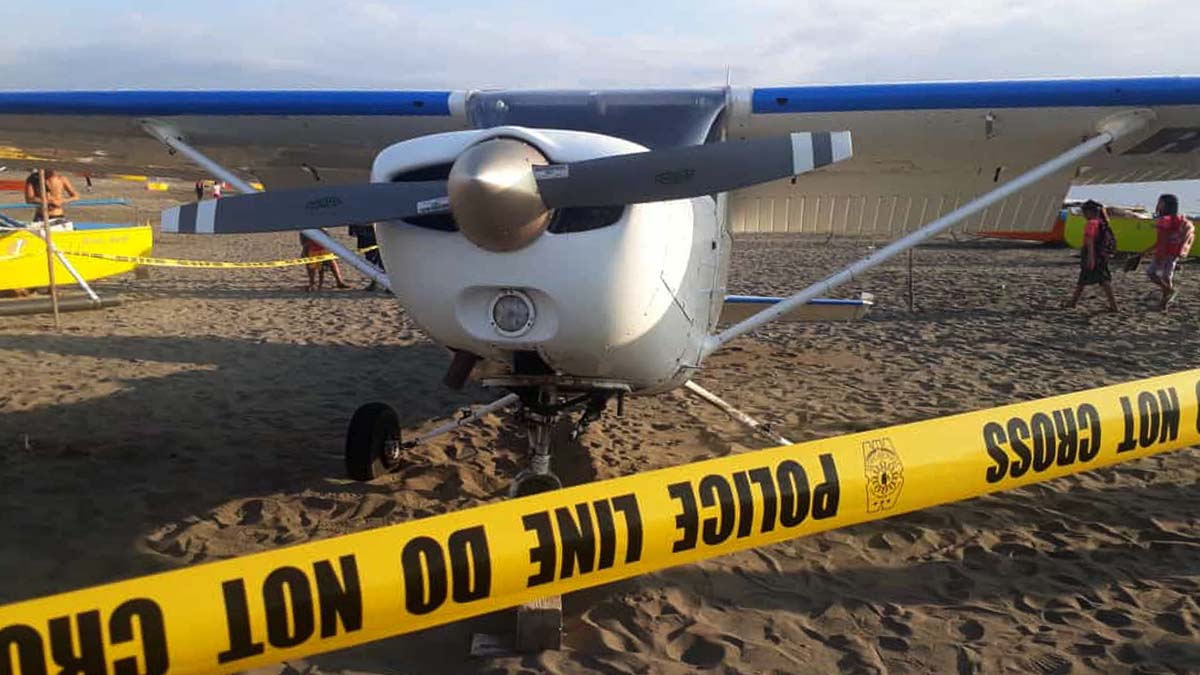 According to Tubasis, “we were aboard the said aircraft when the plane’s engine has suddenly conked out,” said.

Tubasis also said that they were heading to south from Vigan City going back to Binalonan when the plane (Cessna 152) encountered engine trouble in the air.

The pilot immediately looked for a best place for landing which they safely landed along shoreline of Brgy. Pilar.