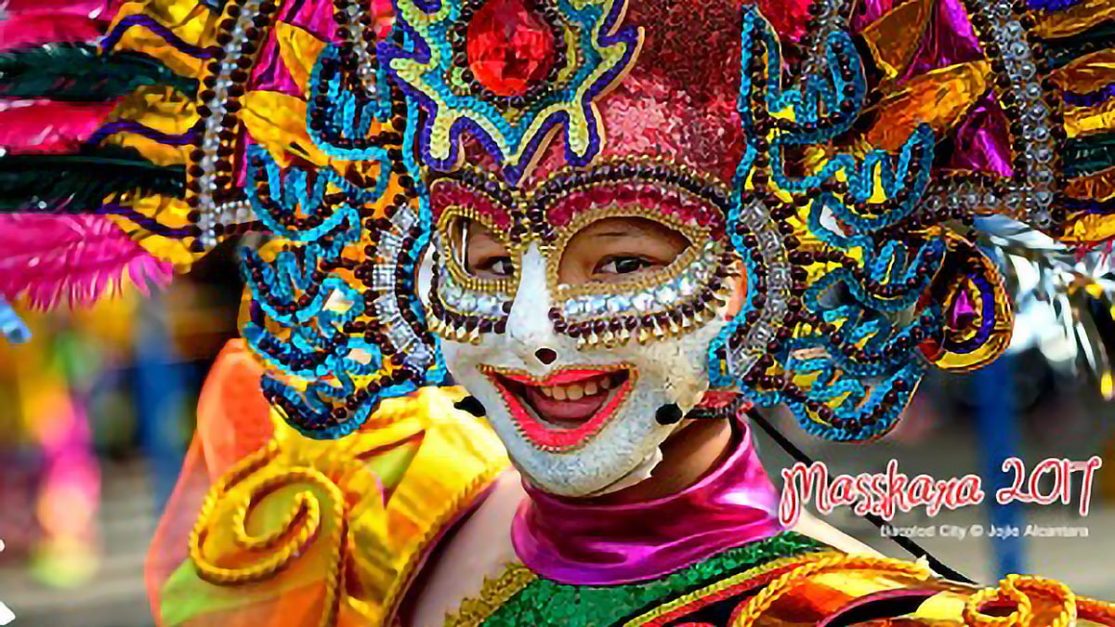 MANILA — Bacolod is widely known for its “City of Smiles” tag, which came after the success of the first MassKara Festival in 1980.

But unknown to some, especially the younger generation, the colorful festival was created as a diversion from the series of tragedies experienced by the Negrenses two decades ago.

Being home to the biggest sugar production in the Philippines, the people in Bacolod thrived as among the major exporters of sugar to countries like the United States. They were huge contributors to the country’s wealth and stood on the top of the social pyramid.

Their fortune, however, ended in the ’80s when international consumers stopped importing Bacolod’s sugar due to the rise of cheaper substitutes like corn syrup (fructose). The industry plummeted and so did its people, whose only source of income was planting and producing sugar canes.

And though as if the financial crisis was not enough, another tragedy took place during that same time.

In April 22, 1980, the MV Don Juan, a luxury liner on its way back to Bacolod City from Manila, collided with an oil tanker, MT Tacloban, off Tablas Strait in Mindoro, leaving 176 dead and several others missing.

It was, thus, a dark period for the local people.

The Negrenses, then, came up with the Masskara Festival and sought to reenvision Bacolod as a City of Smiles — not in denial but in defiance of adversity.

In a Business World interview, Metro Bacolod Chamber of Commerce and Industry president Frank Carbon said this attitude reflects the broader optimism of the Filipino but with a distinctly Negros spirit.

“The annual festival, attended by foreign and local tourists, has helped Negros sustain its tourism and, in turn, it’s economy,” he said.

A tourism boom in Negros was also introduced through the Ruins in Talisay, its centuries-old houses, and Chicken Inasal. Carbon also pointed out that Bacolod’s leisure farms, where tourists can plant vegetables and make their own salads, are favorite places for travelers seeking unique experience.

Today, Bacolod has become a multi-sectoral city in the true sense of the word.

The sugar industry now only places second in its economy, after the social service sectors, which include tourism, telecommunications, banking, hotel, retail, and business process outsourcing (BPOs).

This year, the city celebrates its 40th MassKara Festival, dubbed as the Ruby Edition.

The fest, themed “Bacolod, City of Smiles”, will run from October 7 to 27.  Christine Cudis / PNA – northboundasia.com