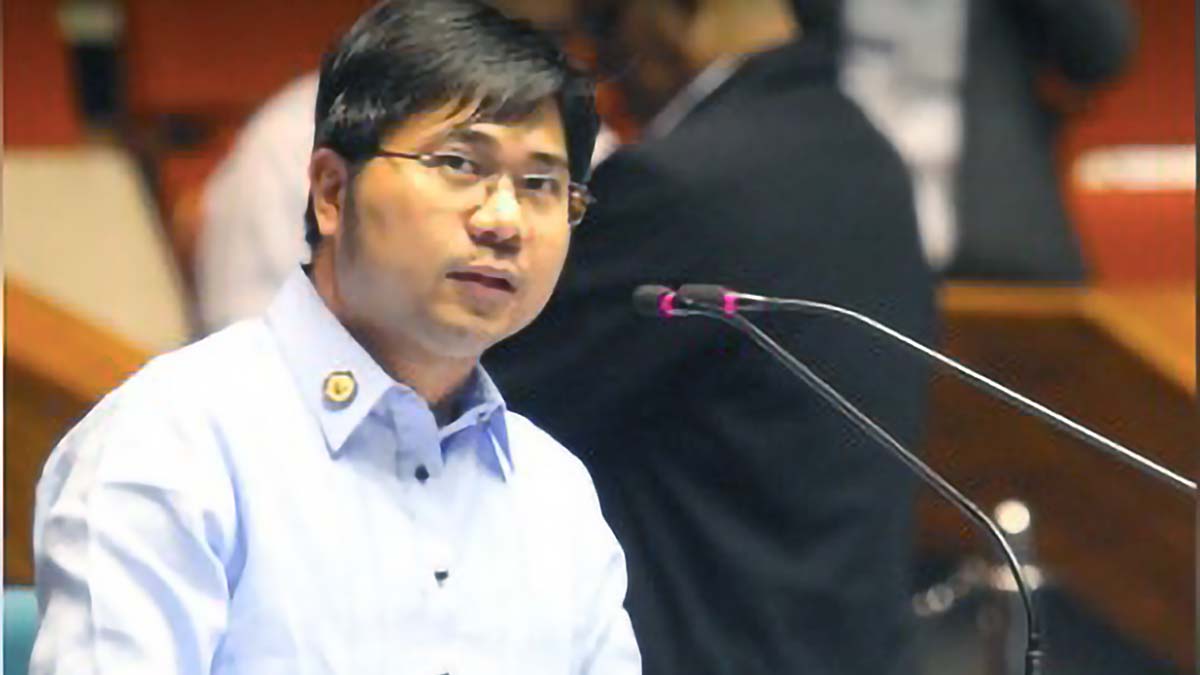 MANILA – A party-list lawmaker on Tuesday filed a measure seeking to allow virtual marriage with the use of video, audio, and data transmission devices.

In filing House BIll 7042, Kabayan Rep. Ron Salo proposed that the legal meaning of presence or personal appearance as an essential requisite for the validity of marriage be liberally construed to include virtual presence or presence through video conferencing, especially amid the coronavirus pandemic.

This means that in a virtual marriage, the male and female spouses to be wed would be together in the same location but their presence before the solemnizing officer would be remote or virtual.

“The essence of the marriage ceremony is the personal appearance of the parties before the solemnizing officer and their declaration that they freely and willingly take each other as husband and wife,” Salo said.

“It is respectfully proposed that the term presence and personal appearance provided in the Family Code be broadly construed to include the virtual presence,” he added.

He cited how the pandemic has caused the postponement and cancellation of many wedding ceremonies because of the prohibition on mass gatherings, observance of physical distancing, and the health risks posed to everyone, particularly to the solemnizing officers who are oftentimes senior citizens.

He also noted that the Family Code took effect in 1988 when analog means of communication was the prevalent norm and virtual presence is just a “figment of imagination”.

“Its provisions have already been overtaken by advancements in technology,” Salo said.

Salo said the government has adapted to the pandemic with technology, with Congress conducting sessions and hearings virtually and the Supreme Court allowing the remote appearance and testimonies of those facing charges and detained in jail via videoconferencing.

“Overseas, technology allowed couples to tie the knot online. As reported, these were done in the States of New York and Colorado, among others,” Salo said.

The bill states that when the marriage is performed virtually, the certificate of marriage must be notarized prior to its registration with the local civil registrar to ensure its authenticity and due execution and to properly ascertain the identity of the contracting parties. Filane Mikee Cervantes /PNA – northboundasia.com