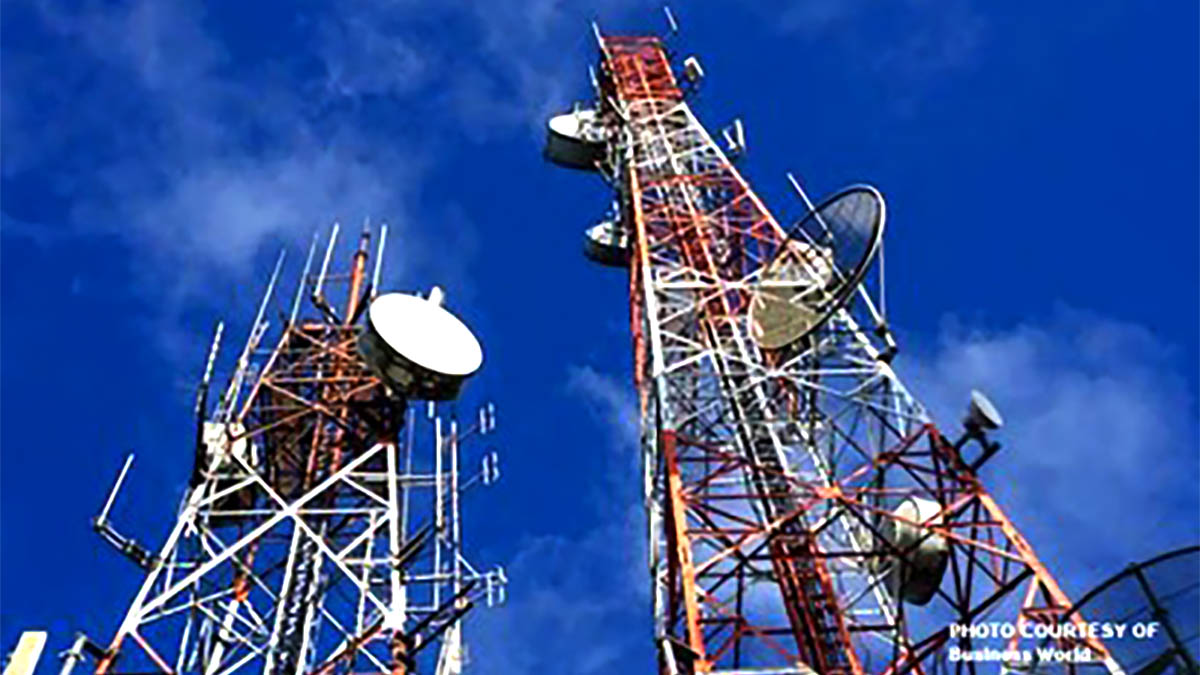 In a statement Thursday, Smart said the latest analysis from Opensignal, covering the period of September 1 to Nov. 30, 2019, showed it scoring 70.1 percent in terms of 4G availability in rural areas versus Globe Telecommunications Inc.’s (Globe) 64.8 percent.

Smart, the wireless subsidiary of PLDT, said the company’s LTE coverage lagged behind Globe in previous Opensignal reports in the past two years but consistently delivered “better download experience.”

“That deficit had been progressively narrowing as Smart stepped up its LTE and 3G roll out. The latest report shows these efforts have paid off and that Smart has overtaken Globe in terms of availability,” it said.

In terms of LTE download speeds, Smart reached speeds of 8.8 megabits per second (Mbps) against Globe’s 6.2 Mbps in rural areas, and 10.5 Mbps compared to Globe’s 7.8 Mbps in urban areas.

“[O]ur users on Smart enjoyed a download speed experience of almost 3 Mbps faster in both rural and urban parts of the country, or 38 percent faster than our users on Globe,” Opensignal said in its report.

“Smart users’ faster speeds made it untouchable in ten urban regions, including the National Capital Region, where our users on Smart benefited from an impressive 15.2 Mbps, an enviable 5.6 Mbps faster than the speeds our Globe users saw in the capital,” Opensignal said.

The independent wireless network analyst added that Smart’s lead in 4G availability and download speed was “all the more remarkable” because of Smart’s increase in 4G data users by 82 percent last year.

“Normally, a larger number of users mean there is more competition for an operator’s 4G resources, which usually results in increased congestion and therefore lower average speeds,” Opensignal said.

In September, Smart announced an increase in its LTE data users following sustained network improvement efforts and LTE migration campaigns by the company.

Following these improvements, Smart noted an 82-percent increase in the number of its LTE data users in September compared to a year ago.

According to its website, Opensignal is an independent wireless network analyst which uses “scientific analysis to billions of on-device measurements to reveal the truth” about users’ experience on mobile networks.