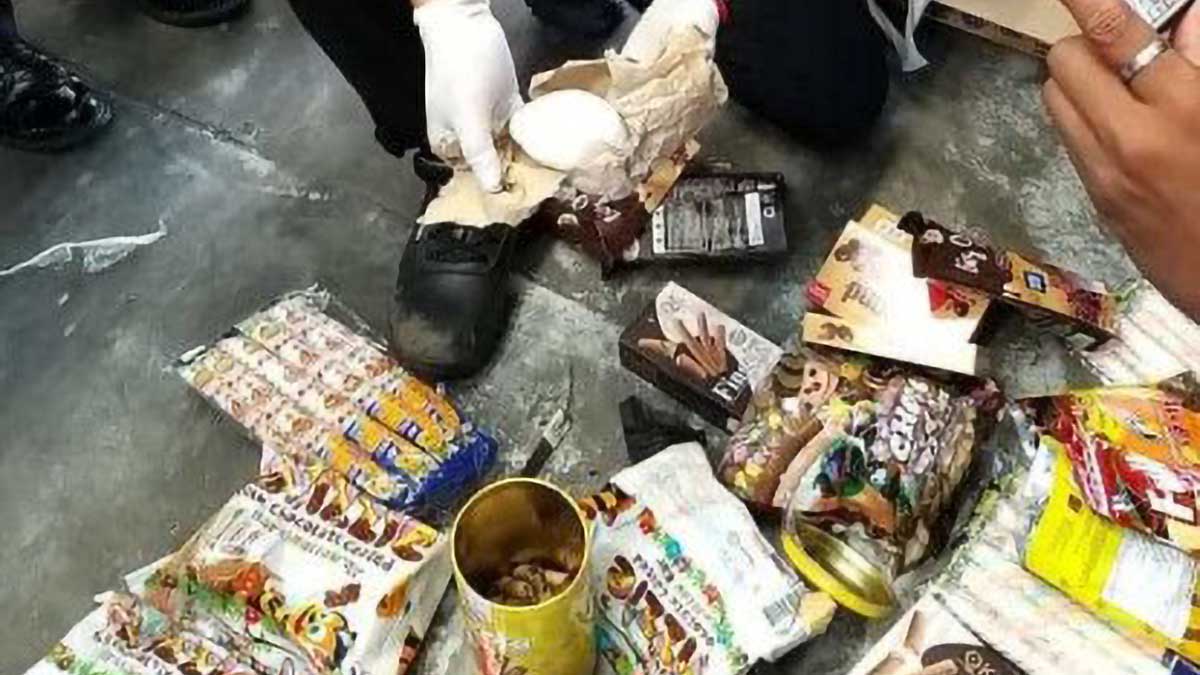 BACOLOD CITY — The Philippine Drug Enforcement Agency (PDEA) continues to verify the identities of the source and recipient of the 100 grams of suspected shabu seized during an inspection of its agents at the Bacolod-Silay Airport in Silay City, Negros Occidental over the weekend.

“We are still identifying the real identities of the shipper and the supposed consignee,” Nicolas Gomez, provincial officer of PDEA-Negros Occidental and Bacolod City, told the Philippine News Agency on Monday.

At around 7:20 a.m. on Saturday, personnel of PDEA-Negros Occidental Provincial Office (NOCPO) K9 and Interdiction Unit supervised by Gomez intercepted the prohibited substance with an estimated value of PHP680,000 while conducting a random check of cargoes arriving at the airport warehouse.

The drug enforcement officers learned of the possible presence of the contraband after the narcotic detection dog sniffed and sat on the parcel.

They found shabu in a large transparent plastic bag wrapped in a brown paper then placed in a silver packaging and put inside a can of wafer rolls. The prohibited substance was among the items shipped in box that also contained other brands of wafer rolls.

The routine operation aims to deter and prevent the entry and exit of illegal drugs within the airport.

Gomez said the PDEA has an existing agreement with the Civil Aviation Authority of the Philippines, wherein both agencies collaborate to tighten airport security against illegal drugs.

“That’s why we have presence and easy access in the airport facilities,” he added.  Nanette Guadalquiver /PNA – northboundasia.com