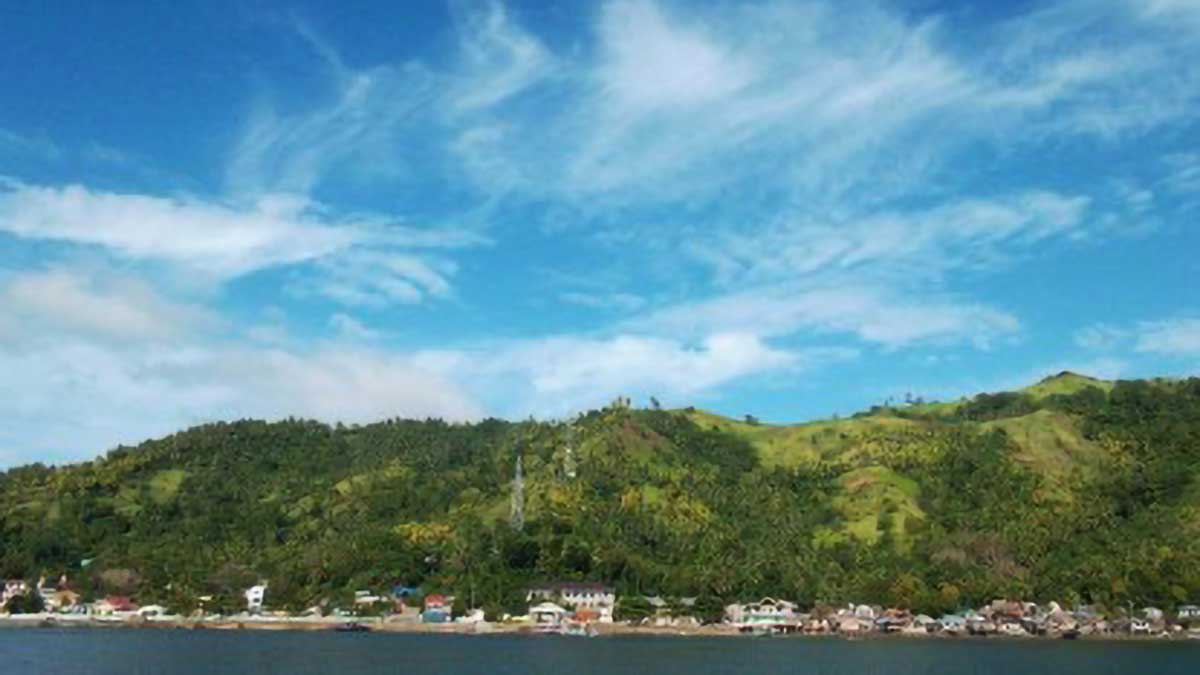 Roderick Boyd Cerro, DOH regional surveillance officer, said killed by paralytic shellfish poisoning were an eight-year-old boy and his three-year-old brother while four other family members are still admitted at a hospital in Catbalogan City, Samar.

The victims ate green mussels for lunch on Tuesday. After a few hours, six of them manifested symptoms such as numbness, vomiting, and abdominal pain.

The six were rushed to the hospital late Tuesday night from the island town to Catbalogan and the two children were declared dead on arrival.

“All symptoms point to paralytic shellfish poisoning (PSP). We are reminding the public that PSP is deadly depending on the amount of toxins ingested by someone’s body,” Cerro told the Philippine News Agency in a phone interview.

Bureau of Fisheries and Aquatic Resources-Eastern Visayas regional information officer Christine Gresola said an investigation is still ongoing since the coastal waters of Daram, Samar are not contaminated with red tide based on samples examined by their laboratory on Monday.

“We still have to find out if the family ate shellfish harvested from nearby bays with red tide. We also collected new samples from Daram town to find out if there’s a new red tide phenomenon in the area,” Gresola said.

Fish, squid, shrimp, and crabs are safe to eat “provided that they are fresh and washed thoroughly and internal organs such as gills and intestines are removed before cooking.”

Red tide is a term used to describe a phenomenon where the water is discolored by high algal biomass or the concentration of algae.