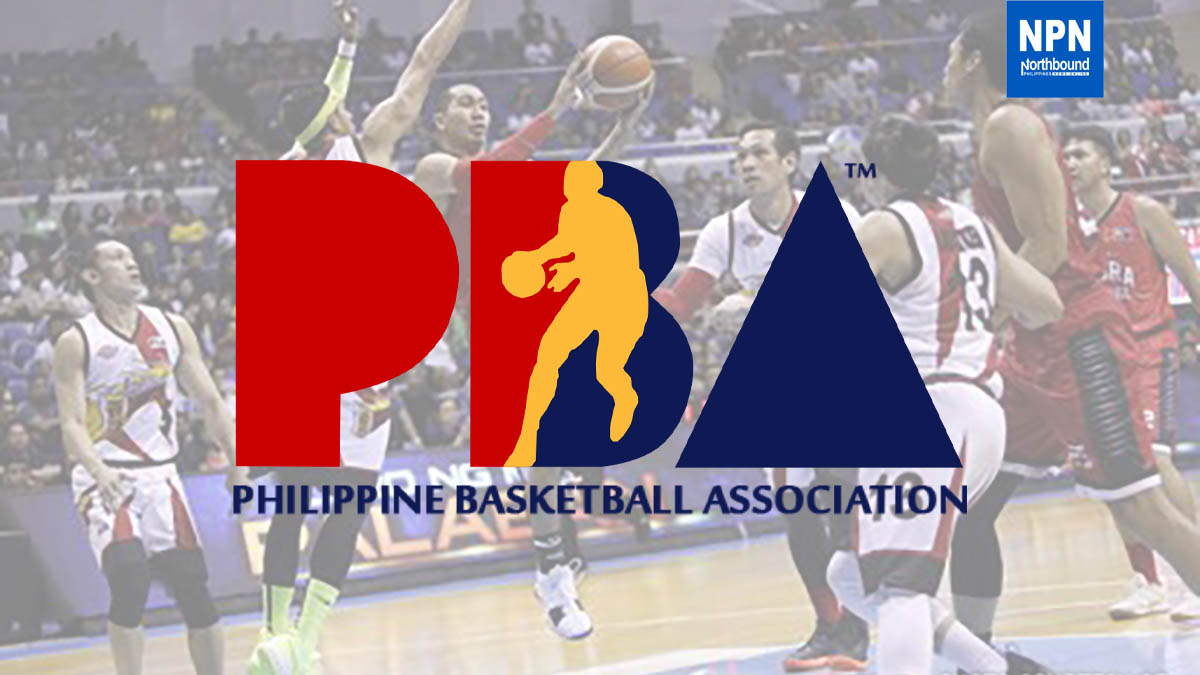 MANILA – Phoenix clinched the second seed in the Philippine Basketball Association quarterfinals after nipping Rain Or Shine, 90-88, in the final game of the elimination round on Wednesday night at the Angeles University Foundation Sports and Cultural Center.

The Fuel Masters climbed back from 14 points down with nine minutes left to beat the Elasto Painters after going on a 24-5 run to end the game.

Jason Perkins led Phoenix, which actually locked in the second seed after moving up to 8-3, with 30 points and eight rebounds.

Chua added a double-double of 21 points and 10 rebounds with one assist off the bench.

Phoenix will face seventh seed Magnolia, 95-80 winner over Blackwater earlier in the night, in the knockout stages.

Mocon and Jewel Ponferada each tallied 13 points for ROS, which slipped to the eighth seed–and a quarterfinal date with top seed Ginebra.

Meanwhile, despite missing out on the quarterfinal bonus due to the quotient rule, the Hotshots still made quick work of the Elite to enter the playoffs on a high note, quickly opening a 32-14 lead after the first quarter and never looked back.

Ian Sangalang put up 17 points on 6-of-10 shooting and 10 rebounds for Magnolia, which finished the elimination round at 7-4.

KG Canaleta made 14 points, five rebounds, and one steal off the bench for Blackwater, which ended its season at 2-9.

Don Trollano posted a double-double of 13 points and 10 rebounds with two assists and one steal.

On the other hand, Meralco will also enter the quarterfinals on a winning note after edging NorthPort, 80-73.

The Bolts preserved the win after holding the Batang Pier, which tried to mount a comeback from a 19-point deficit, scoreless in the final 1:57 of the game.

Bong Quinto led Meralco with 14 points on 5-of-9 shooting including 4-of-6 threes, eight rebounds, and two assists.

Raymond Almazan and Chris Newsome each chipped in 11 markers.

Jervy Cruz put up 15 points, 17 rebounds, and two steals for NorthPort, which finished its season at 1-10.

The Bolts eventually ended up as the fifth seeds, earning themselves a quarterfinal date with the fourth-seeded San Miguel Beermen.

San Miguel only got the twice-to-beat edge following Phoenix’s win over ROS.

The other quarterfinal pairing will see third-seed TNT taking on sixth-seeded Alaska.