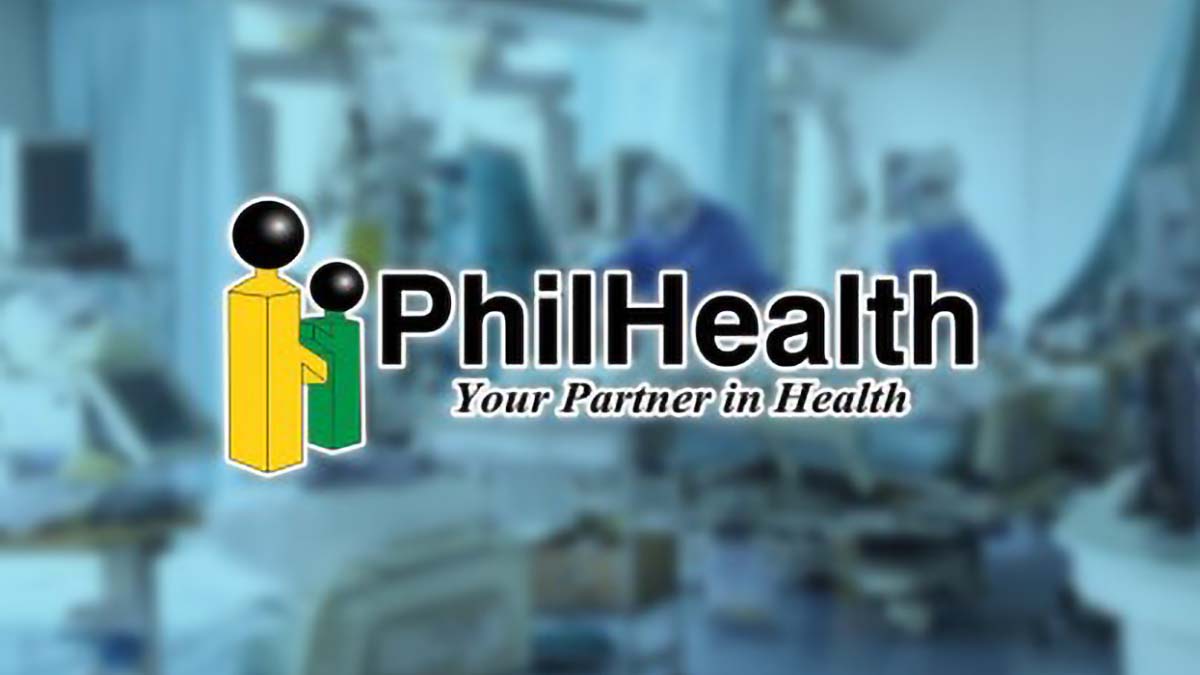 MANILA – The Philippine Health Insurance Corporation (PhilHealth) on Thursday denied “in strongest terms” that the state insurer’s senior officials pocketed PHP15 billion from its funds as claimed by a former employee.

In a statement, PhilHealth labeled as “malicious” the allegations of anti-fraud legal officer Thorsson Keith, saying his claims were not substantiated by evidence.

“His malicious claims not substantiated by evidence were obviously made to malign officers that rejected his ambitions for higher offices which he is not qualified for,” the statement read.

Keith, who was hired as a job order contractor to do staff work under the Office of the President, resigned last month due to alleged “widespread corruption” in the agency.

During a Senate hearing on PhilHealth funds Tuesday, Keith claimed that the PHP15 billion covers the unauthorized release of interim reimbursement mechanisms (IRM) or funds allocated to hospitals who have not yet recorded Covid-19 cases and that the amount included the alleged overpriced information technology system the agency planned to purchase.

According to the agency, Keith was “in no position to discuss office matters being in the corporation for only nine months”.

Saying the existing guidelines were followed, the state insurer clarified that there had never been “favoritism” in the release of the IRM funds to a total of 711 health care facilities to assure efficient response to the pandemic.

“Contrary to reports that hospitals no longer need to account for these funds, the IRM is governed by government accounting and auditing rules, hence, it is subject to liquidation by its recipients,” it added.

The PhilHealth regional offices are given the flexibility in the timing of liquidations, recognizing the situations in each hospital.

“It is worthy to note that in recognition of the crucial help that the IRM plays in the fight against Covid-19, the Philippine Hospital Association, in a statement, expressed their support to its implementation in all levels of hospitals (including infirmaries) to help them to ‘financially cope with the demands of increasing its capacity to respond to Covid-19,” the statement read. Ma. Teresa Montemayor /PNA – northboundasia.com