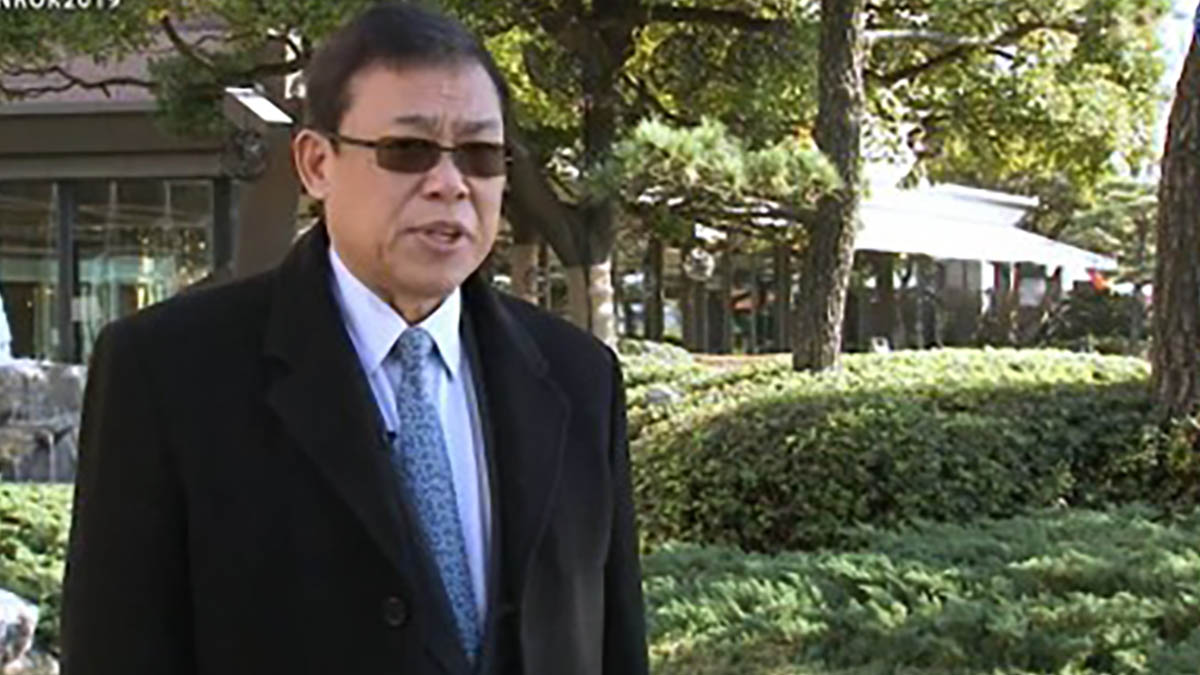 In a press briefing, Wong said visa-free entry for Filipinos into South Korea may be one the topics to be raised at the Association of Southeast Asian Nations-Republic of Korea (Asean-ROK) Commemorative Summit on November 25 and 26.

Wong said Koreans do not need a visa when staying in the Philippines for 30 days or less but Filipinos need one when visiting Korea.

“I am sure maybe our Tourism department might raise that issue because I talked to that — about that subject with the DOT Seoul in charge here,” Wong said.

He explained that there have been Filipino tourists complaining about the length of time it takes for them to get a visa from the Korean Embassy, ranging from 15 to 45 days.

In a separate press conference, South Korean Ambassador to the Philippines Han Dong-man expressed hope that there would be a visa-free policy between the Philippines and Korea as soon as the problem with about 15,000 Filipinos illegally entering Korea is resolved.

“We hope, in the near future we can have a free visa policy between Korea and the Philippines. But so far, there are certain numbers of illegal Filipinos in Korea,” Han said.

“That’s why our visa policy is that if we can stop the entry of illegal people, naturally we can have a free visa policy. But still there are many illegal people so… approximately 15,000” he added.

Earlier, Han vowed to bring 2 million Korean tourists to the Philippines by yearend compared to 1.6 in December 2018.

Han said that since visa applications of Filipinos to Korea increased by 20 percent this year, he vowed to simplify the steps in its processing.

There are at least 93,000 Koreans living in the Philippines while 58,000 Filipinos are in Korea, Wong said.

The envoy, meanwhile, bared that Koreans are enjoying Filipino culture just as much as Filipinos appreciate Korean culture in the form of K-drama, K-pop, food, cosmetics, and the like.

“It’s making good and would you believe, most of the customers are Koreans. And the owners, I — is a Korean who happens to live in the Philippines for quite some time, came back here with some Filipino cook and so on and so forth. And it’s making good, especially Jovy’s Grill,” Wong said.

He described the cultural exchange between the Philippines and South Korea as “blooming”.

“It’s okay, it’s blooming. The fact that there is an influx of tourists both sides, it is within the cultural exchange. Without you knowing it, inadvertently you carry your culture in going here,” he added.  Azer Parrocha / PNA – northboundasia.com