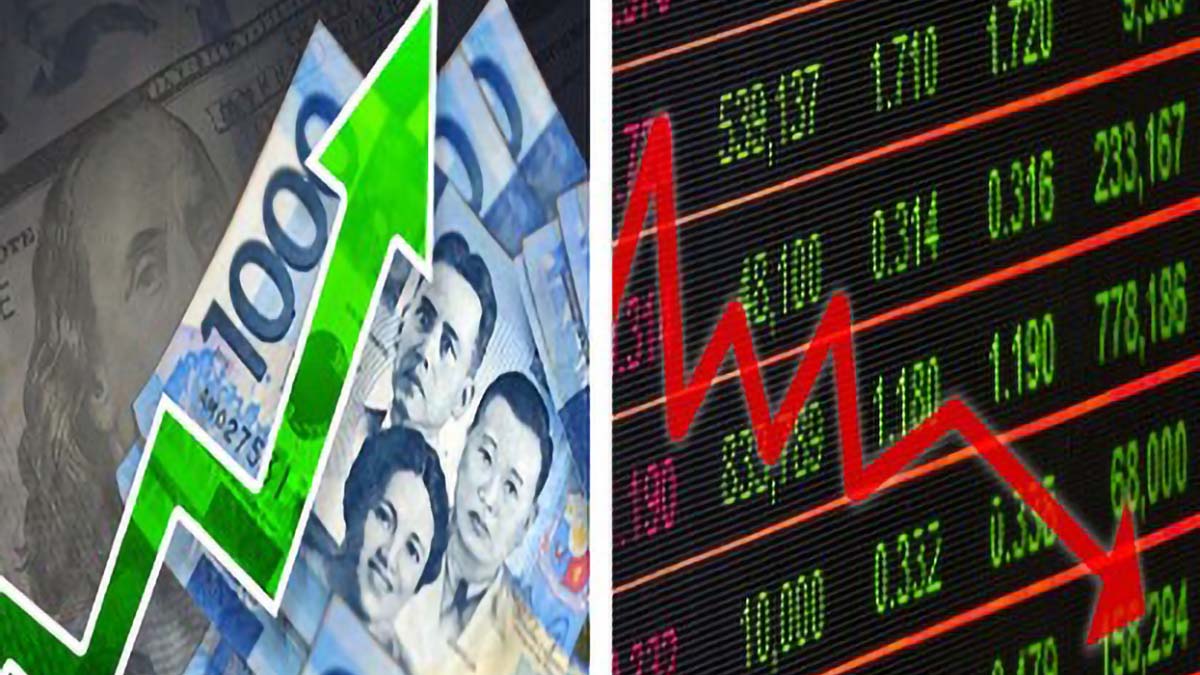 MANILA – The peso sustained its rally against the US dollar Thursday but the main equities index declined anew as investors remain anxious on trade issues overseas amid the rise in coronavirus disease 2019 (Covid-19) cases.

After posting its more than three-year high a day ago, the local currency finished the day’s trade stronger at 49.365 from Wednesday’s 49.375.

Meanwhile, the Philippine Stock Exchange index (PSEi) slipped for the third consecutive day after it fell 0.58 percent, or 35.25 points, to 6,029.01 points.

Most of the sectoral counters also finished the day on the red, led by the Industrial with a decline of 1.64 percent.

It was trailed by the Mining and Oil declining by 1.43 percent; Services, 1.37 percent; and Holding Firms, 1.02 percent.

Financials counter rose by 0.21 percent and Property by 0.15 percent.

Losers surpassed gainers at 150 to 50, while 36 shares were unchanged.

“Local shares closed lower once again after news on the closure of the Chinese consulate in Houston, which fueled worries about US-China relations,” Luis Limlingan, Regina Capital Development Corporation head of sales, said.

He said last-minute bargain hunting pushed the market above 6,000 due to optimism over the likelihood for a new spending bill and potential coronavirus vaccines at the end of the session.

Citing reports, Limlingan said the US Department of Health and Human Services and the Department of Defense have announced a pact with Pfizer for large-scale production and nationwide delivery of 100 million doses of Covid-19 vaccine by year-end.

Clinical trials for the vaccine being developed by Pfizer and German firm BioNTech against Covid-19 are ongoing and the firms said they can manufacture the first 100 million doses by end-2020.

The US government has entered an agreement with these firms to acquire the first batch of 100 million doses for about USD1.95 billion, with the rights to acquire up to 500 million additional doses.

Other factors for Thursday’s trading include the drop in oil prices in the international market on reports that US crude oil inventories rose while demand fell.