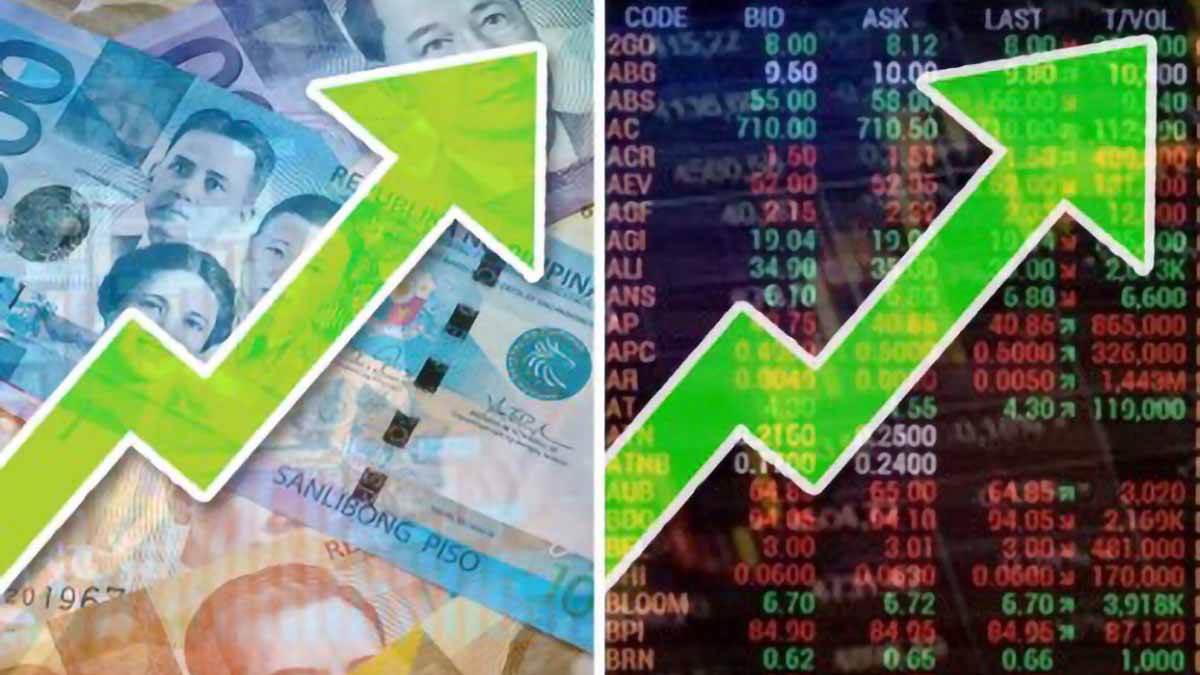 MANILA – The Philippine peso finished Friday on a four-year high against the greenback while the main equities index posted a new eight-month high as investors took note of a possible Biden win in the US.

The local currency finished the week at 48.22, better than its 48.31 close on Thursday.

This is the highest for the peso since it closed at 48.19 on Oct. 24, 2016, Rizal Commercial Banking Corp. (RCBC) chief economist Michael Ricafort said.

He said a victory by Joe Biden is expected to be good for the Philippines and the rest of Asia “with less US-China trade war.”

“(This) could increase trade and economic growth, more US stimulus/government spending that lead(s) to faster economic recovery in the US and worldwide since the US is the world’s biggest economy and among the biggest trade partners of the Philippines, more relaxed immigration policies, especially for Filipinos, that could help increase OFW (overseas Filipino workers) remittances, less protectionist policies that would encourage greater outsourcing for the Philippines,” Ricafort said.

The drop in the number of coronavirus disease 2019 (Covid-19) infections in the country, the low inflation environment, and improvement in exports also benefited the peso, he said.

Ricafort forecasts the peso to trade between 47.90 and 48.00 next week, noting that seasonal inflows of remittances during the Christmas season may support the local currency.

Most of the sectoral indices also tracked the main gauge except for Financials, which finished the trade down by 1.007 percent.

Among the gainers, the Services index posted the highest increase with 2.21 percent, and was trailed by Mining and Oil, 1.75 percent; Holding Firms, 0.95 percent; Property, 0.34 percent; and Industrial, 0.30 percent.

Advancers surpassed decliners at 109 to 92, while 57 shares were unchanged.

Aside from the factors that supported the peso on Friday, Ricafort said the PSEi could also benefit from the release of the PHP165-billion Bayanihan 2 Law, or the Bayanihan to Recover as One Act, as this “could help improve economic recovery prospects.” Joann Villanueva / PNA – northboundasia.com