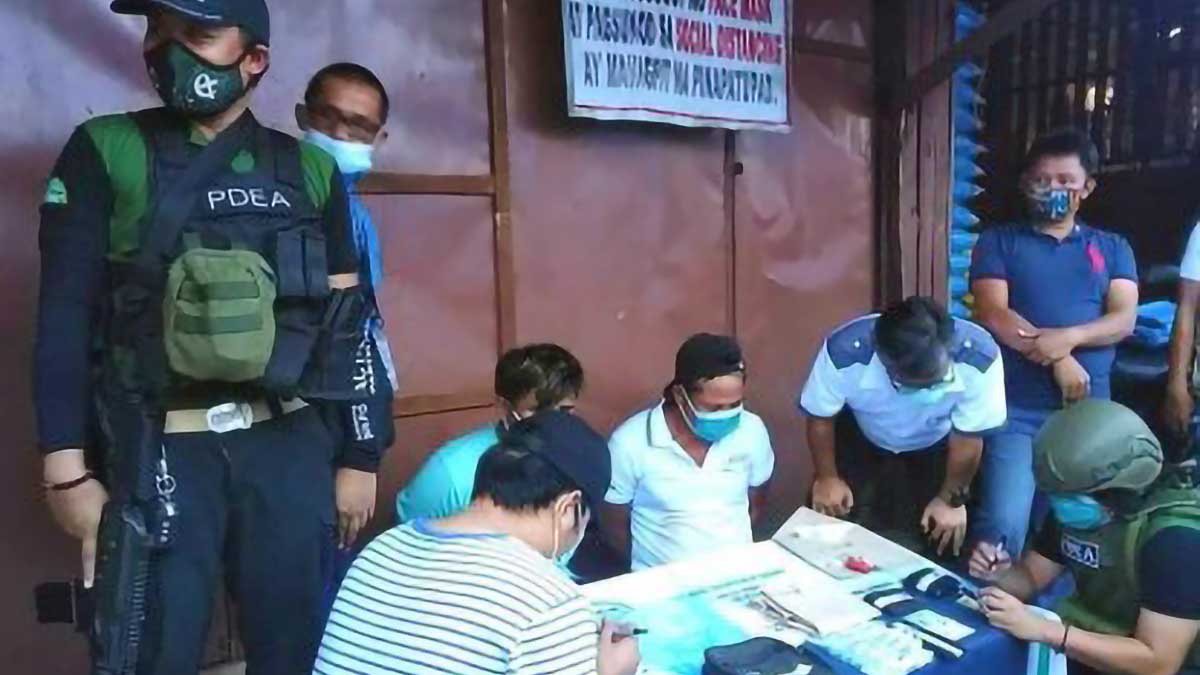 Director Juvenal Azurin of the Philippine Drug Enforcement Agency in the Bangsamoro Region in Muslim Mindanao said the operation led to the arrest of high-value targets Musa Manding Saro and Kokodao Bobo Marangit.

Azurin said the suspects were nabbed after selling 300 grams of shabu to an undercover agent at past 5 p.m. in Barangay Lalabuan, Balindong.

The operation came five days after PHP13.6-million worth of shabu was seized in nearby Malabang town, also in Lanao del Sur.

Azurin said an investigation is ongoing to determine if the two drug suspects have links with five other drug peddlers who were arrested on Aug. 14 in Malabang.

Saro and Marangit are now detained at the PDEA detention facility in Cotabato City. Charges for violation of Republic Act 9165 (Comprehensive Dangerous Drugs Act of 2002) are being readied against them. Edwin Fernandez / PNA – northboundasia.com