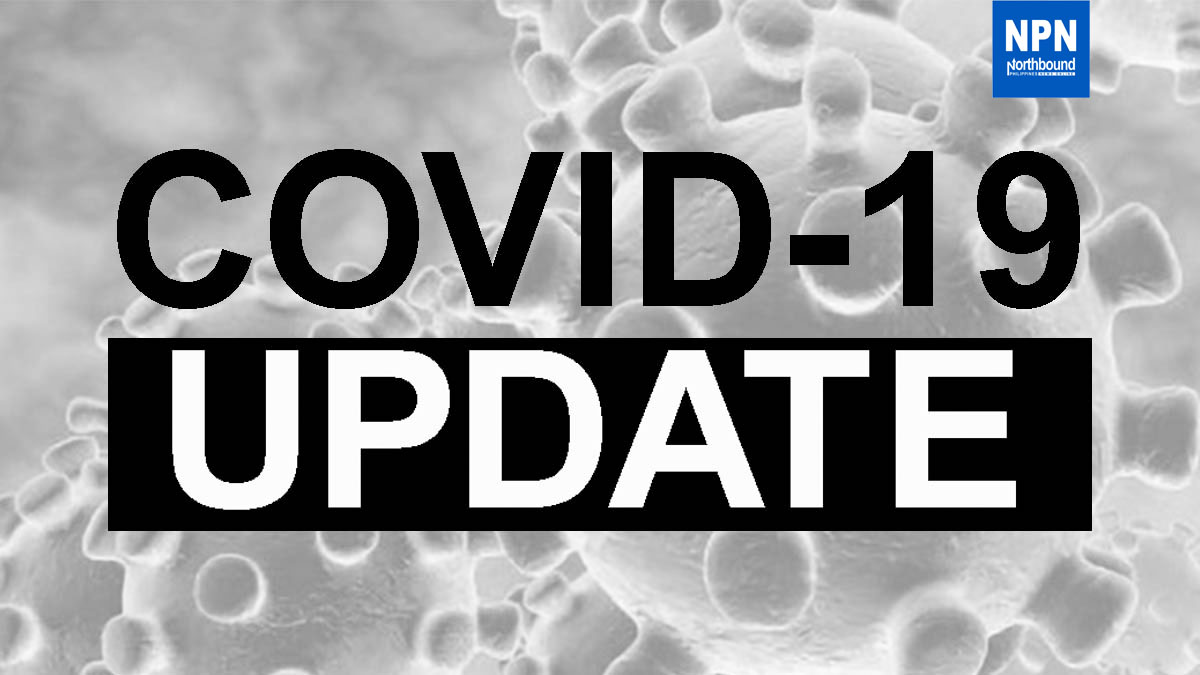 In a Facebook post on Monday, the provincial government said the OFWs came mostly from Hong Kong and the Middle East who were so far cleared at the checkpoint as they tested negative for the coronavirus disease 2019 (Covid-19), and thus were allowed to proceed home.

“The provincial government of La Union and its government partners ensure strict implementation of protocols on the entry of OFWs to the province to protect the health safety and security of the general public,” the post reads.

Upon arrival at the airport, the OFWs were brought to the OWWA-chartered quarantine facilities where they underwent swab tests and awaited the result.

“When the OFWs receive the negative results from their RT-PCR (reverse transcription polymerase chain reaction) test, they are then ferried by the OWWA to their respective home provinces. OFWs that yield positive from the swab test are not allowed to travel to their home province until they recover from the disease,” the post said.

The provincial government said it facilitates the triaging of the arriving OFWs upon their arrival at the provincial border in Rosario town, and if an OFW shows symptoms, he or she is brought to the local isolation facilities.

The OFWs who tested negative and were allowed to return home are still required to complete their 14-day home quarantine, while they are being monitored by the Barangay Health Emergency Response Team (BHERT) of their respective communities.

“While it enforces stringent protocols for arriving OFWs, the provincial government also emphasizes the values of compassion of hospitality. Hence, the OFWs should be welcomed with love because after all, they are our province mates who are toiling hard abroad to provide for their families. Nevertheless, even when far from home, they are also instrumental in our bid in building a stronger La Union,” the post reads. Hilda Austria /PNA – northboundasia.com