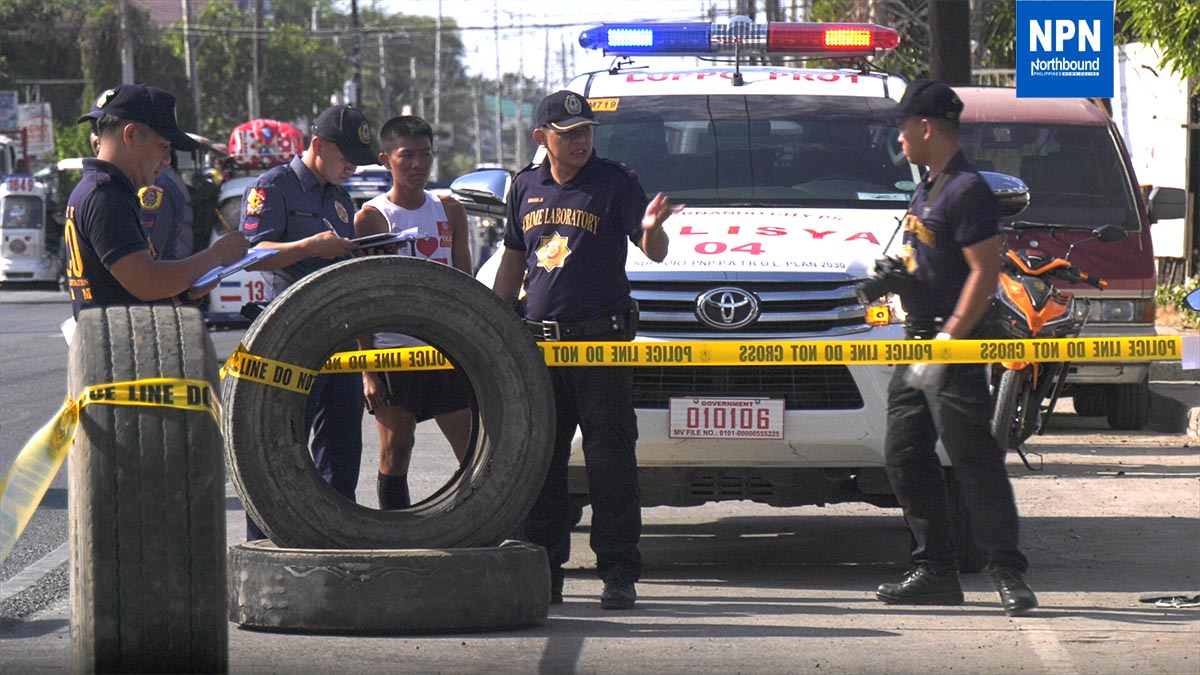 SAN FERNANDO CITY, La Union – An online shop delivery boy died while being treated at the Ilocos Training and Regional Medical Center after he was robbed and shot by two riding- in- tandem suspects along Pennsylvania Avenue, Madayegdeg here Friday afternoon.

An initial investigation showed that the victim went to AML vulcanizing shop to deliver a package to a customer, parking his motorcycle nearby. When he returned to his motorcycle, a man suddenly appeared and shot him twice, took the victim’s bag then fled on board a waiting violet MIO motorcycle.

Madayag was shot on his chest and neck and rushed by a certain “Ariel” to ITRMC for medical treatment but after several hours he was pronounced dead by attending physicians.

Personnel of the Scene of the Crime Operatives are now working on the case, while the city police station here are conducting a manhunt operation against the suspects. Erwin Beleo / NPN