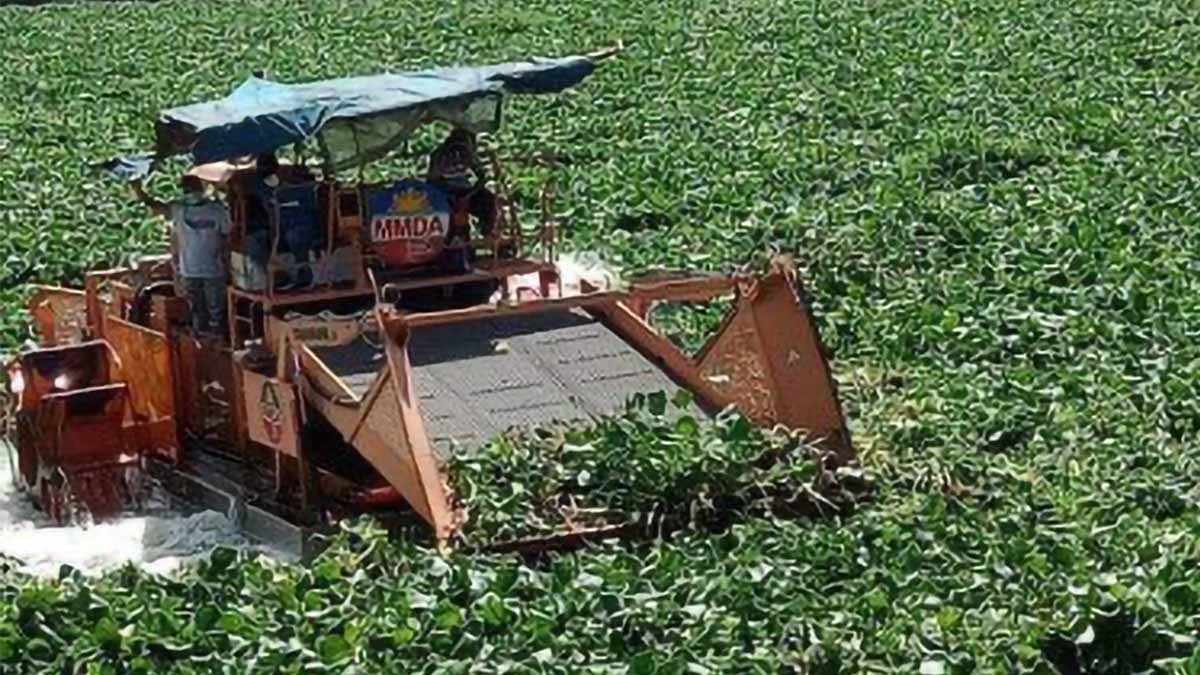 MANILA – The Metropolitan Manila Development Authority (MMDA) suspended anew the operations of the Pasig River Ferry Service (PRFS) due to an excessive amount of water hyacinths clogging the river.

In an advisory, the MMDA said the temporary suspension started on Wednesday “due to navigability constraints caused by high volume of water hyacinths along the waterway.”

“For the safety of the riding public, the PRFS will resume normal operations as soon as the Pasig River becomes passable,” it said.

The MMDA said its personnel “regularly” conduct cleanup activities to clear the river of water hyacinths and other floating garbage in Pasig River.

Last Thursday, the PRFS resumed short distance trips after a six-day suspension similarly due to water hyacinths in several parts of the Pasig River.

The MMDA collects an average of 150 cubic meters or at least seven truckloads of water hyacinths per day using a single trash skimmer boat.

MMDA spokesperson Celine Pialago said a new trash skimmer boat was already procured by the agency from Canada and is expected to arrive by November or December this year. Raymond Carl Dela Cruz /PNA – northboundasia.com