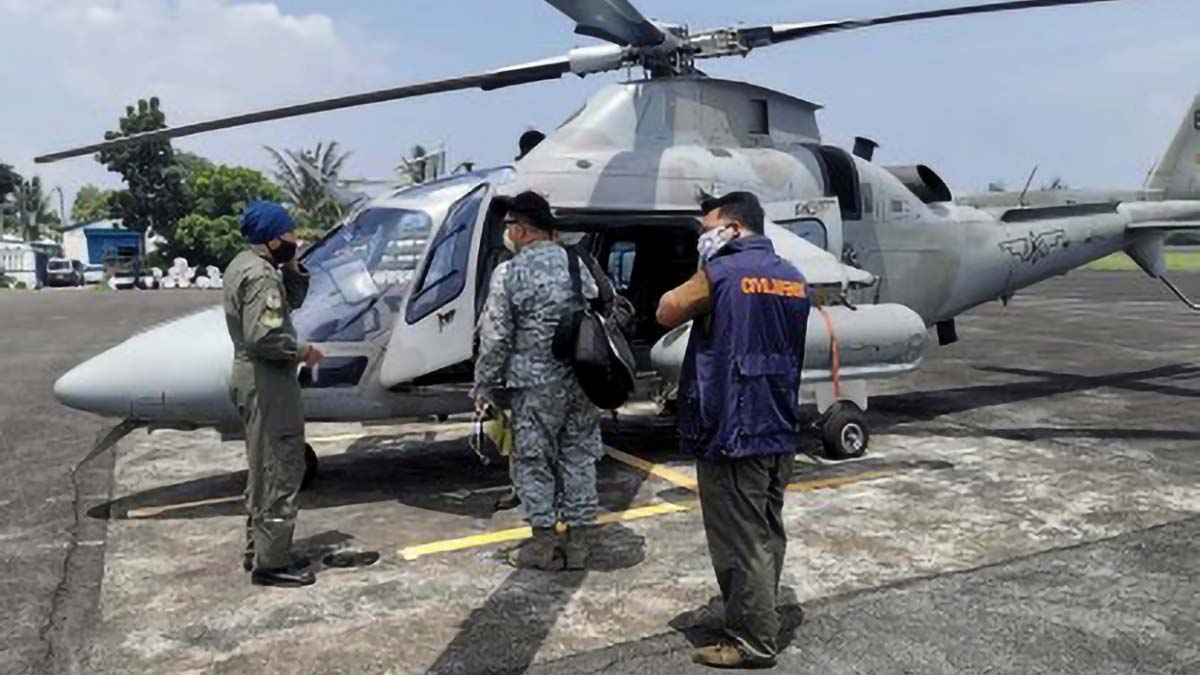 LEGAZPI CITY – The initial damage assessment on roads and public buildings in Masbate caused by the earthquake on Tuesday has reached PHP23.9 million, the Office of Civil Defense (OCD) regional office in Bicol said.

In an interview on Wednesday, Jessar Adornado, OCD-Bicol disaster risk reduction management chief, said they conducted an aerial survey as part of the assessment of the damages and losses in the area.

“As per latest report of Department of Public Works and Highways (DPWH) Regional office to us, affected are roads, bridges, buildings, public markets and ports, and schools,” he said.

Moreover, Adornado said 19 schools in the province have reported damages.

Likewise, 26 houses were totally damaged while 35 were partially damaged.

Adornado also said that aside from the earthquake, they received reports of sea intrusion, landslide, and sea sinkhole in the towns of Cataingan and Pio V. Corpuz.

The OCD has recorded one death and 48 injuries due to the 6.6-magnitude earthquake that struck Masbate and other provinces in Bicol and the Visayas at around 8 a.m.

It continues to monitor the situation in the affected areas.

A series of aftershocks is recorded until today, the strongest of which so far was 5.2-magnitude. Connie Calipay / PNA – northboundasia.com