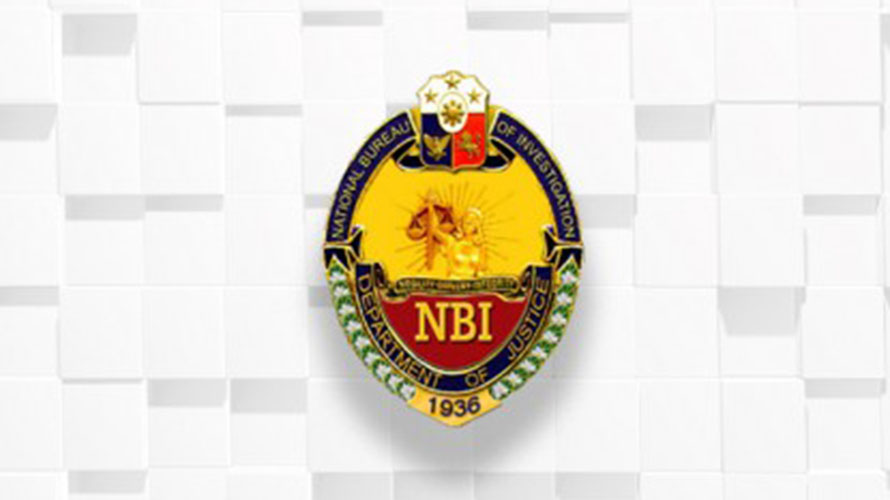 MANILA – The National Bureau of Investigation (NBI) on Wednesday said it has completed collecting sufficient documentary evidence to charge businessman Leo Marcos for concealment of his true name and violations of the country’s Passport Law. Marcos, also known as Norman Mangusin, will also be charged for violation of Republic Act 11469 or the Bayanihan to Heal as One Act, said NBI Cybercrime Division chief Vicente Lorenzo.

“We will charge him now with (violation of the) Passport Law and concealment of true name. We have completed collecting the documents. We will also charge him under the Bayanihan Act for the fake news (he made),” Lorenzo told newsmen.

Lorenzo specifically noted Mangusin’s claim that nothing is being done especially by the wealthy to help alleviate the poor’s plight during the ongoing coronavirus disease 2019 (Covid-19) pandemic.

The details in connection with Mangusin’s two passports have been sent to the NBI by the Department of Foreign Affairs (DFA), Lorenzo said.

“We are also interested in what supporting documents he used in obtaining the passport under the name Francis Leo Marcos,” the NBI said.

The self-styled philanthropist became an online sensation for supposedly making big donations to those affected by the health crisis.

Mangusin was arrested last week after a Baguio court issued a warrant of arrest against him for violation of Republic Act 8050 or the Optometry Law for unauthorized distribution of eyeglasses. Benjamin Pulta /PNA – northboundasia.com