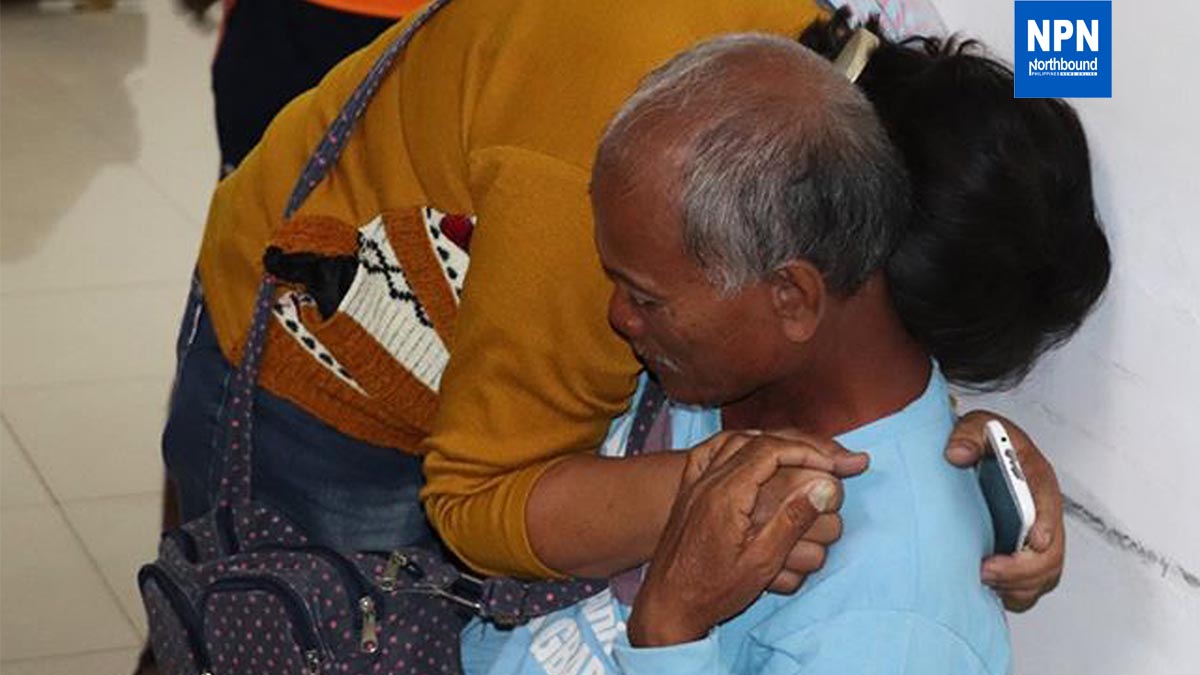 SAN FERNANDO CITY, La Union – A fisherman who was reported missing for almost three days in the seawater of Lingayen Gulf has been rescued by fellow fishermen and is currently recovering at the treatment facility of the Philippine Navy in Naval Forces Northern Luzon, Poro Point here.

Silab’ wife Leticia reportted to the local authorities, Philippine Navy, and Philippine Coast Guard that her husband went fishing on his boat at about 5:00 am on January 29 to catch fish, but did not return home.

Silab told media that his boat capsized due to big waves and strong winds while fishing in the seawater off San Fernando but was able to cling to the boat while it drifted away from the area.

Silab expressed gratitude to his fellow fishermen from Sual, Pangasinan who spotted him floating with his capsized boat in the afternoon.

Silab was fetched by the Philippine Navy authorities after they received reports that Silab was found by fishermen along the shore of of Lingayen Gulf in Pangasinan.

He is now at the recovery facility with his wife and other relatives. Erwin Beleo / Northbound Philippines News