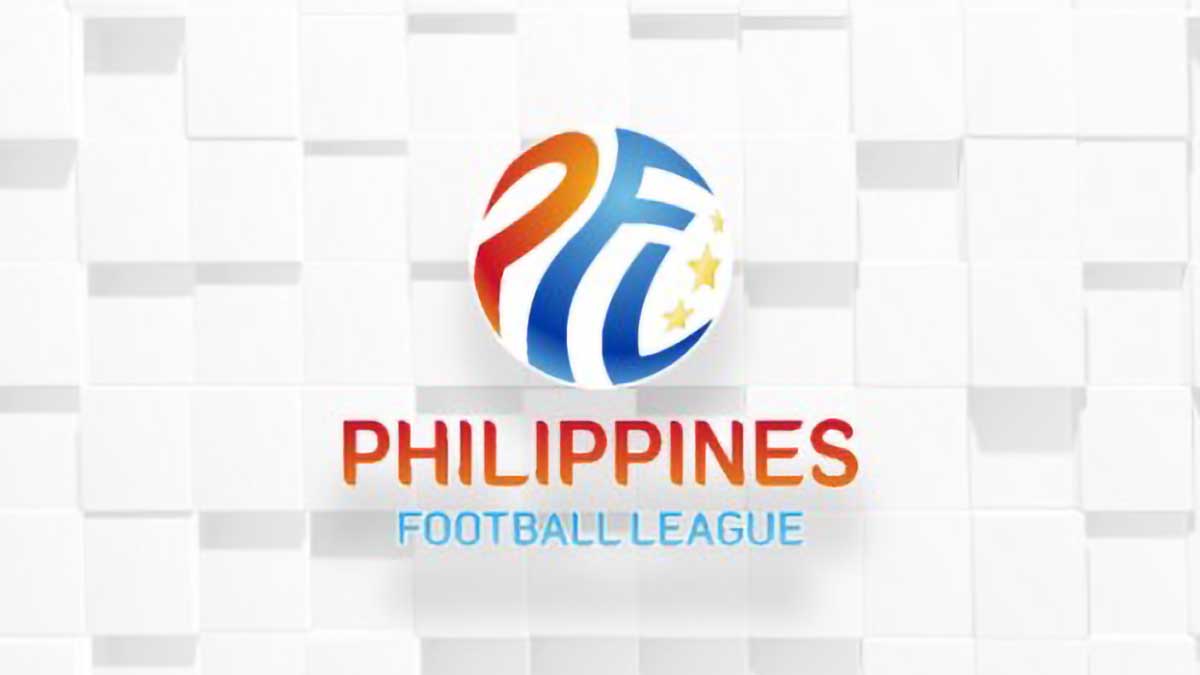 MANILA – A new club could be joining the Philippines Football League (PFL) soon.

Anton del Rosario said his new team, Maharlika Manila, is now seeking a club license that will make the squad eligible to play in the top tier league.

“We are in the process of getting our license,” the former national team defender said in the online Usapang Sports forum of the Tabloid Organization in Philippine Sports on Thursday.

Del Rosario added that his club is now doing paperwork that will be submitted to the PFL as part of the application process.

However, despite recent social media posts that led to speculations of the club joining as soon as this season, del Rosario clarified that his team may still not yet joining this year.

The start of the PFL season has been postponed repeatedly due to the developments stemming from the coronavirus disease pandemic, the most recent of which is the decision to place the town of Carmona, the proposed venue of a bubble just for the season to commence, back into the modified enhanced community quarantine.

Regardless of how the club license application will progress, del Rosario assured that Maharlika Manila will play very soon.

“You can guarantee that Maharlika FC, whether we’re playing in the PFL or maybe in the WFL (Weekend Futbol League) or anywhere else, will be a team out here in the Philippines, and we will be creating something for the people,” he said.

Unlike the PFL, the WFL is not sanctioned by the Games and Amusements Board (GAB), making it “semi-professional” by definition.

GAB stated before that leagues not under its sanction cannot resume play amid the pandemic until a vaccine is now commercially available. Ivan Stewart Saldajeno /PNA – northboundasia.com