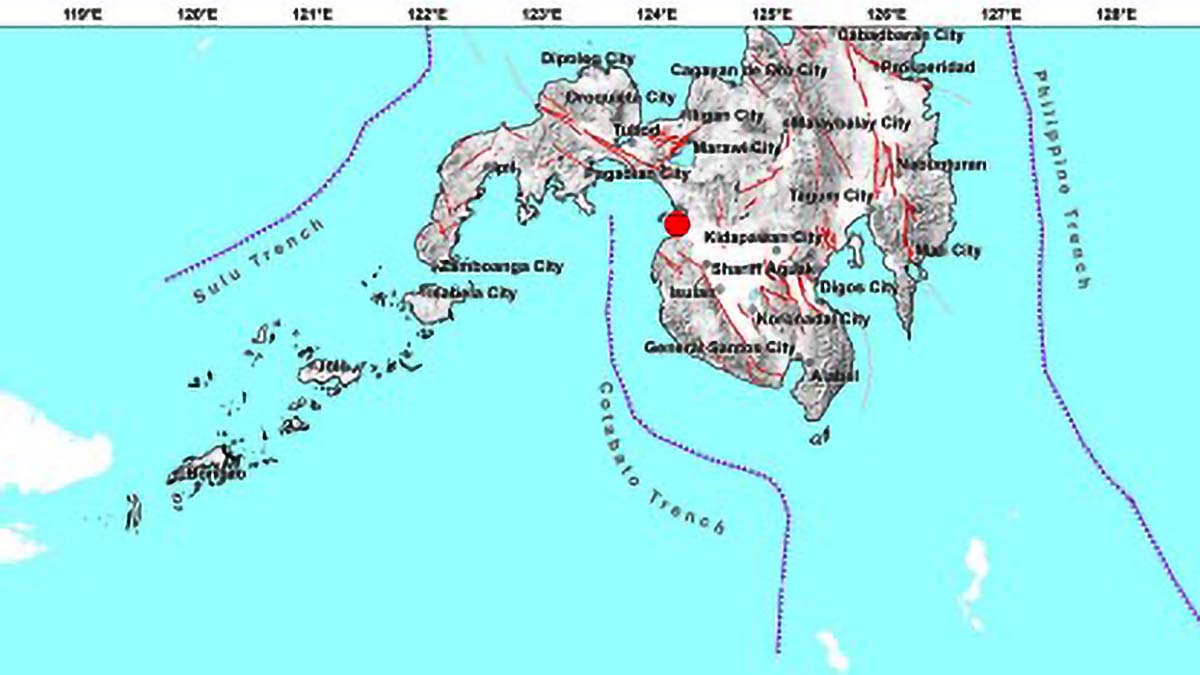 The tectonic quake’s epicenter was recorded at 1:08 a.m. 13 kilometers northwest of Cotabato City, home to more than 300,000 people.

“It was quick, about five seconds, and was preceded by a grumbling sound from underneath,” said Felizardo Batugas, a Cotabato City resident.

At 9:37 p.m. Saturday, a magnitude 2.5 quake was recorded by Phivolcs and its epicenter was traced about 12 kilometers east of Cotabato City.

Engr. Rainier Amilbahar, the Philippine Institute of Volcanology and Seismology office chief in Cotabato City, said there were no reported casualties or damages to properties so far in the two tremors. Ma. Cristina Arayata and Edwin Fernandez /PNA – northboundasia.com