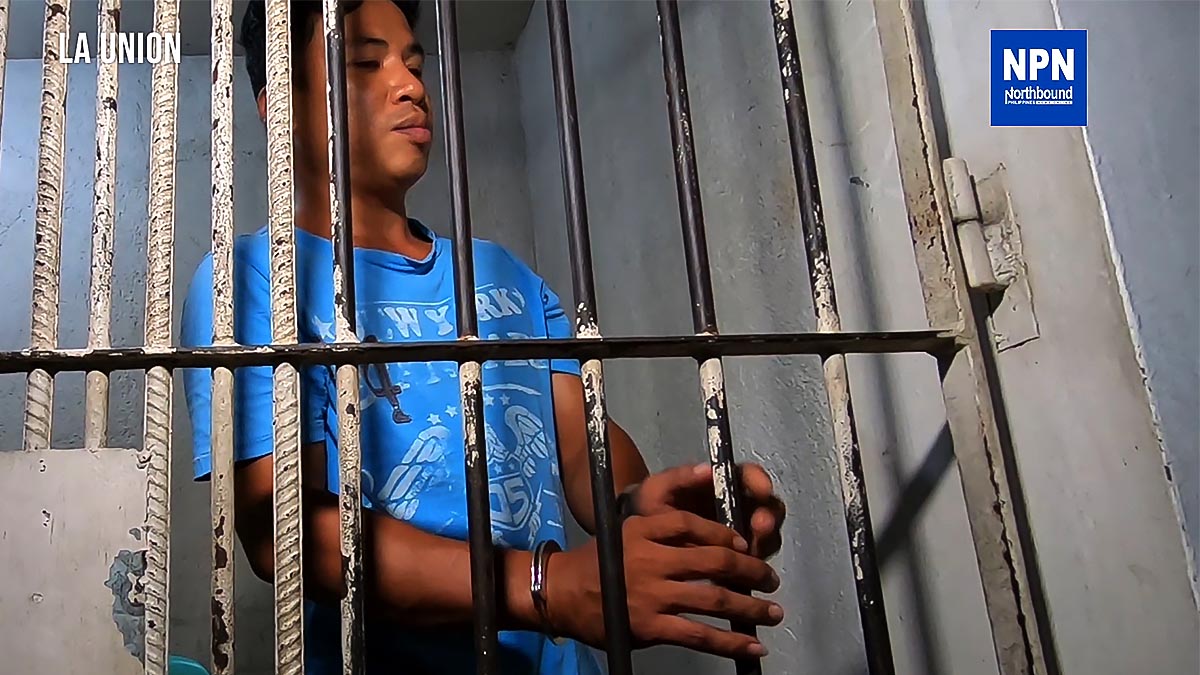 Initial investigation disclosed that the victim, Robert Buenavista, Jr., 21, of Barangay Payocpoc Norte Este, Bauang, reported to the Bauang Police Station that one of the suspects, armed with a .45 cal. pistol, took his sling back containing at least Php. 22,000 while they were at his mini-store in Central East, Bauang, La Union.Buenavista disclosed that he and his colleagues were on board their Foton dropside delivery truck to deliver Pepsi cola products at his mini-store when the suspects arrived on-board gray motorcycle without license plate number.
The gun-wielding man was identified positively by the victim as a certain Marzan and a hot pursuit operation was launched against him and the other suspects.

Further police investigation showed that the suspects connived with each other to perpetrate the robbery hold-up incident.

The suspects were brought to the Caba District Hospital in Caba for medical examination and subsequently brought to Bauang Police Station for proper disposition and filing of court charges against them.Cumigad commended the swift action of his policemen and further stressed that LUPPO remains steadfast in their campaign against criminality.

The provincial police director also appealed to the public to remain vigilant and report to the nearest police station any untoward incident that may occur. Erwin Beleo / NPN