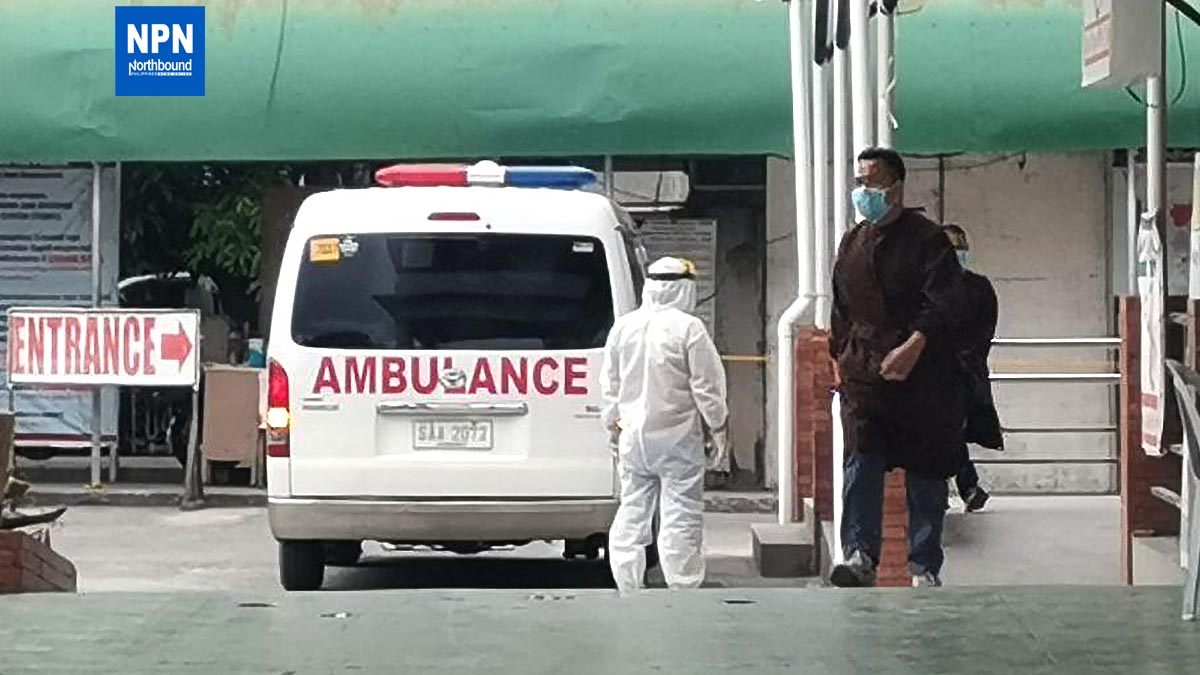 SAN FERNANDO CITY, La Union – A grandfather who recently died of the dreaded corona virus disease had reportedly infected his three grandchildren in Barangay San Agustin here, which now has three of the five newly-confirmed Covid-19 cases in this city on July 24.

The three grandchildren, aged 6, 10, and 16, respectively, are now at the isolation facility of the Ilocos Training Regional and Medical Center(ITRMC) here.

In an interview, San Agustin Village Chair Nicanor Ramos said that the 74-year-old man who had no travel history, got injured in the foot with a nail until his condition deteriorated, became weak and lost his appetite to eat.

“I had called the city health office to check the condition of the old man,” Ramos said in Ilokano, the language in the area.

Ramos added that before the Enhanced Community Quarantine(ECQ), the old man met some people and transacted business with them regarding the sale of a private lot and it was possible, he said, that he encountered a person with a Covid-19 infection.

Swabbed by the city health office, the grandfather was found to be positive of Covid-19 and was admitted at ITRMC; however, he was pronounced dead last July 12.

The old man’s 67-year-old male companion, who was also positive of the virus and symptomatic, and refused hospitalization was also reported dead on July 19.

The village chair has locked down his barangay, installing several metal barricades in his area to prevent the spread of the disease.

Aside from the three kids, two new Covid-19 cases in this city were identified as a 33-year-old male from Barangay Pagdaraoan who sought medical consultation at the Lorma Medical Center here then went home, and currently at the isolation facility; and a 51-year-old male from Barangay Sevilla who was currently admitted at the ITRMC isolation facility.

According to the city government official statement, San Agustin will continue to be under Heightened Community Quarantine (HCQ) until further notice. Also, the identified critical zones in Barangays Pagdaraoan and Sevilla will be under HCQ. Households therein will be under strict monitoring and residents are obligated stay inside their homes to ensure the containment of the corona virus.

As of date, San Fernando City has 25 confirmed Covid-19 cases– six were admitted at hospitals, 12 in isolation facility, one in strict home quarantine; four persons have recovered from the disease, while two died.—Erwin Bello/Edited by Peter La. Julian