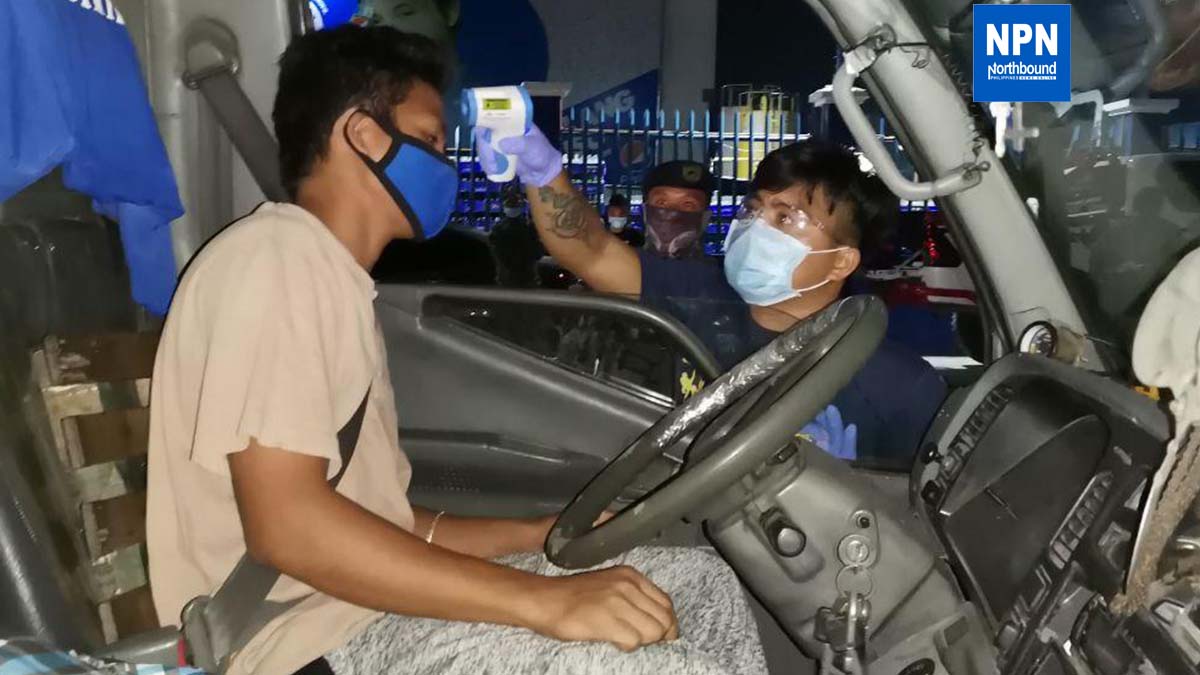 SAN FERNANDO CITY, La Union – In an official statement last Thursday, the city government here confirmed that it has 2 new COVID-19 patients who were not identified by names from barangays Lingsat and Sevilla.

Both the COVID-19 Inter-Agency Task Force and the concerned barangay councils are now conducting strict measures on proper hygiene and contact tracing to prevent the spread of the corona virus.

With the implementation of the Pre-Emptive Heightened Enhanced Community Quarantine under Executive Order No. 50-2020, the LGU believes that with the collective efforts and cooperation of the residents, the measures will contain the spread of the pandemic,
Ortega said.

The virus which was believed to have originated from bats in China and transferred to humans when these wildlife were sold as food in Wuhan province, has afflicted more than a million persons worldwide and caused the deaths of more than 71,000 people mostly in Italy, Spain amd other European countries including the United States.
“We cannot do this alone. Let us do our part not only for our families, but for our people’s city. Let us remain physically, mentally and spiritually healthy,” Ortega added.

The province has now recorded 12 cases of COVID-19, but 3 of those afflicted have died one after the other. sThese 3 patients were from the towns of San Juan, Bauang, and Agoo who passed away last March 26, March 27, and March 28 respectively.

The 7 others were one each in Caba, Bauang, Sto Tomas, San Juan, Naguilian, and 2 in Agoo. All six were already placed in quarantine at the ITRMC, while one other patient is under strictly home quarantine. Erwin Beleo / Northbound Philippines News