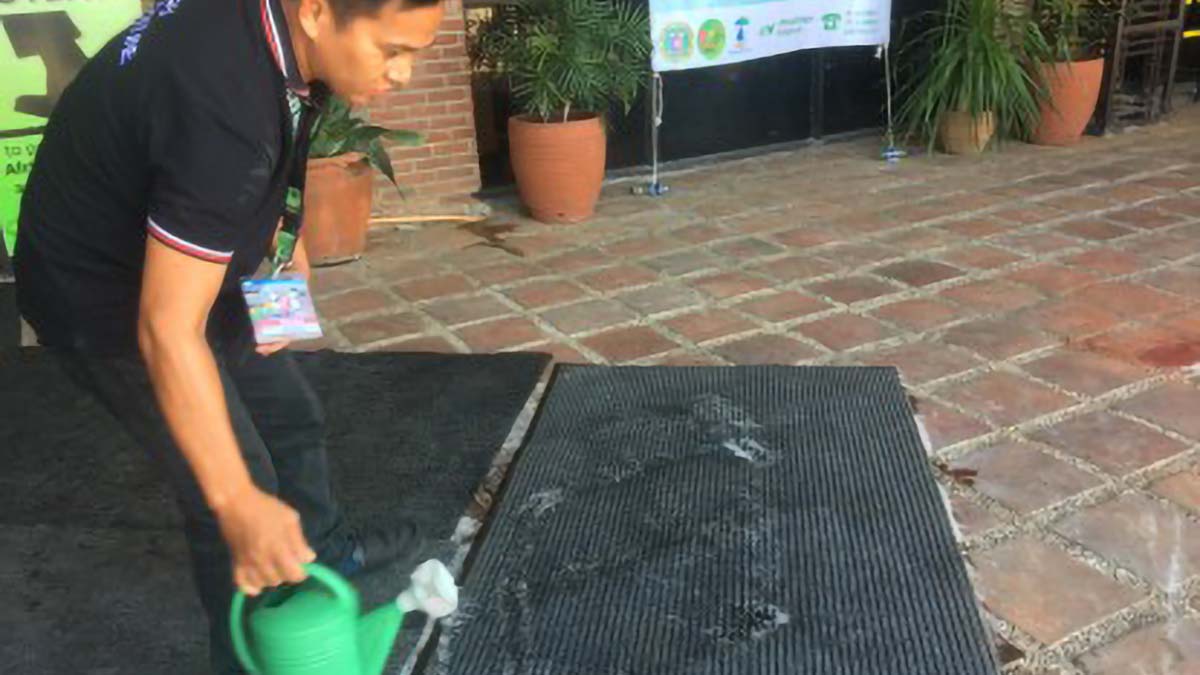 This is attributed to the vigilant border controllers and the intensive quarantine guidelines to keep the province safe from the possible entry of infected swine products, provincial veterinarian Dr. Loida Valenzuela said in an interview Monday.

At the major borders in Badoc and Pagudpud gateway, quarantine checkpoint officers are strictly monitoring the entry of pigs and its by-products from outside the province to ensure the province remains ASF-free.

Arriving passengers at the Laoag International Airport need to walk on an improvised foot bath strategically located at the arrival area to prevent ASF from entering the province.

“This does not affect humans but humans can be carriers of the disease through their clothing, footwear, vehicles, and farm implements,” Valenzuela said.

Meanwhile, Valenzuela appealed to small hog raisers in the province who are illegally selling their piglets in neighboring Ilocos Sur province to observe safety protocol.

“There is no problem with this as long as the entry is legal,” Valenzuela said, as she confirmed a report from the quarantine officer in Ilocos Sur that they apprehended a hog raiser from Ilocos Norte selling 60 piglets backdoor.

Based on the initial investigation, they found a backdoor entry in Turod, Badoc, Ilocos Norte apparently to evade tedious documentary compliance of shipments during quarantine inspection at the border.

Since last year, a Task Force ASF-Free Ilocos Norte was created to implement the protective and remedial measures against the adverse effects of the swine disease in the province.  Leilanie Adriano / PNA – northboundasia.com