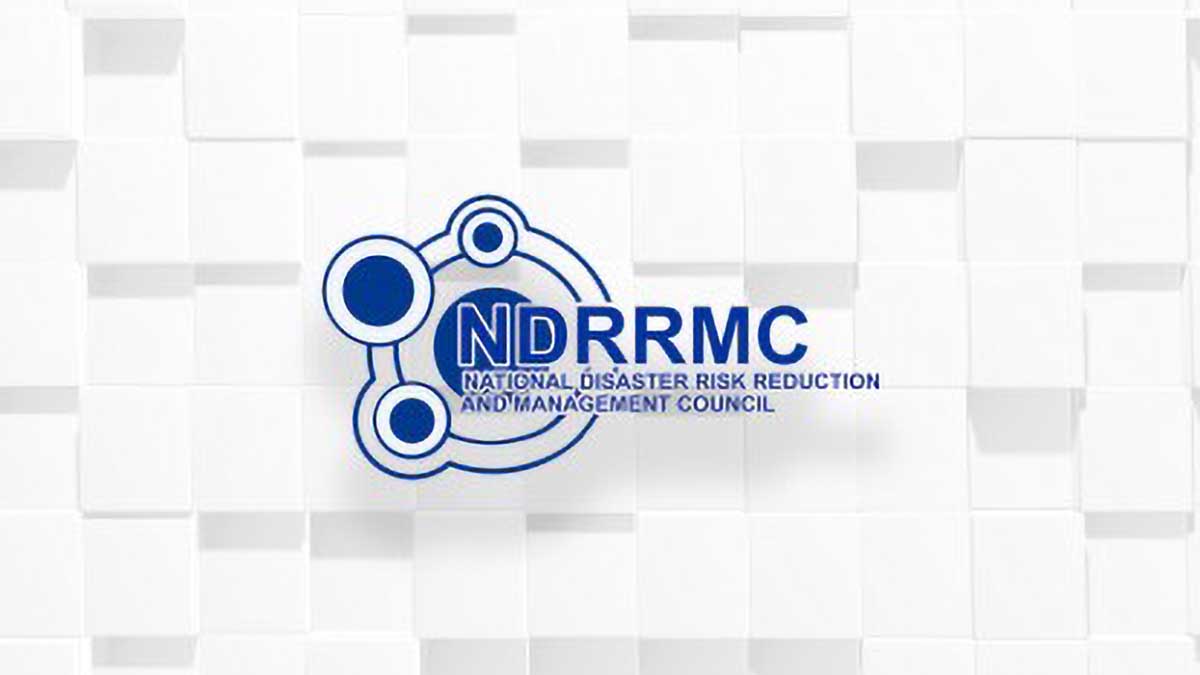 MANILA – The House Committee on Agriculture and Food will conduct on November 24 the investigation into the massive flooding that submerged many areas in the provinces of Cagayan and Isabela during the onslaught of Typhoon Ulysses.

In a press conference, Quezon Rep. Mark Enverga, panel chair, said the House would have wanted the hearings done sooner so lawmakers could come up with solutions, and legislation if needed, to mitigate and prevent more flooding in the future.

“We communicated with the proper resource persons. We understand there were several constraints,” Enverga said.

Enverga said they wanted to start the investigation as early as Friday (November 20) but many of the resource persons will not be able to make it due to conflicts in schedule.

“We set it on Tuesday next week just so everyone can be there during the hearings,” he said.

Enverga vowed to conduct a “clear, concise and factual hearing on this matter just to get to the bottom of this”.

Speaker Lord Allan Velasco, along with Majority Leader Ferdinand Martin Romualdez and Minority Leader Joseph Stephen Paduano, has called for a congressional probe into what triggered the widespread flooding in Cagayan Valley Region.

Bagong Henerasyon Rep. Bernadette Herrera also filed a resolution seeking inquiry into what she branded as “untimely and irresponsible” opening of floodgates of dams and watersheds in Luzon during the onslaught of Typhoon Ulysses.

Herrera said that while natural disasters could not be prevented from happening, these are usually aggravated by man-made activities.

“It has been a perennial problem in the country—this is not the first time this has happened and it saddens me that we still have not come up with solutions to prevent all these from happening,” Herrera said.