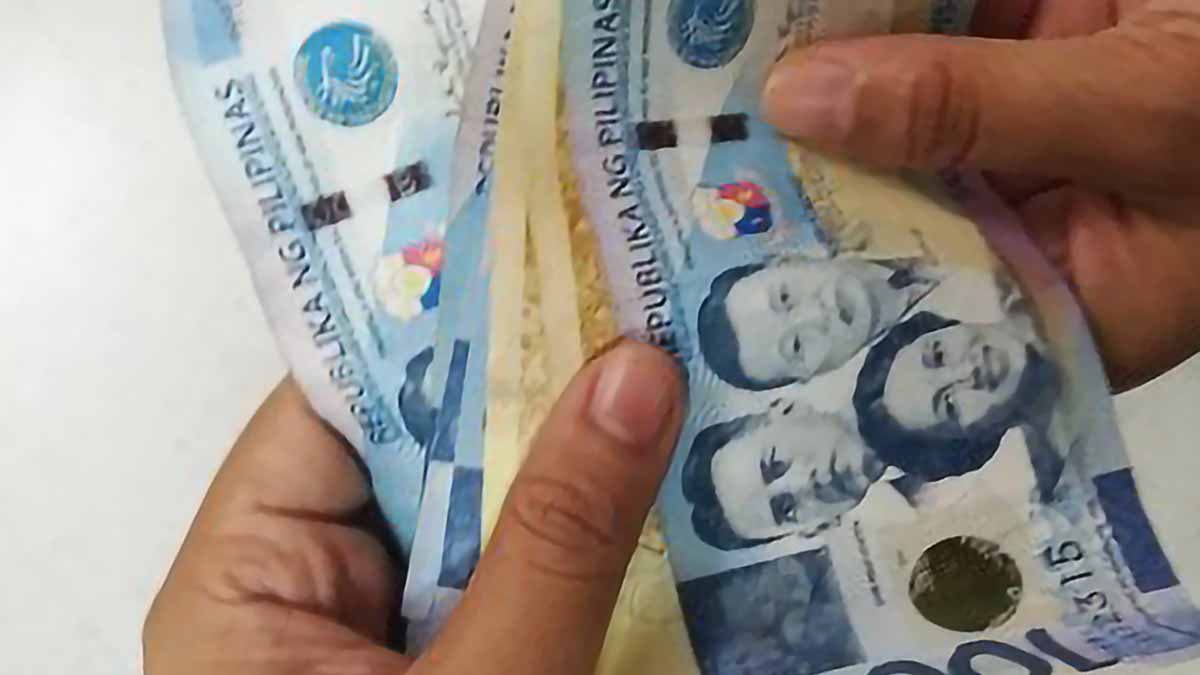 MANILA – The government is looking at providing subsidies to small companies that were badly affected by the coronavirus disease 2019 (Covid-19) pandemic to help them give workers their much needed 13th-month pay.

Department of Labor and Employment (DOLE) Secretary Silvestre Bello III, in a radio interview Wednesday, said they are currently studying the possibility to assist employers that have suffered losses due to the pandemic.

He, meanwhile, reiterated that under Presidential Decree (PD) 851, employers are mandated to pay the 13th-month pay of employees on or before Dec. 24.

“Under PD 851, there is no exemption. But former DOLE Secretary Blas Ople came up with implementing rules and regulations (IRR), four days after President Ferdinand Marcos signed PD 851, stating that exempted are in distress employers or companies,” he said.

Bello also clarified that Tuesday’s meeting with various sectors regarding the issue on the grant of 13th-month has yet to reach a conclusion.

“It’s not deadlock. The workers want their 13th-month pay since it’s what the law says while the employers would like to pay them but the businesses have yet to pick up, broke, according to them,” he added.

Bello was supposed to report the outcome of Tuesday’s meeting with employers, labor groups, and other stakeholders during the scheduled virtual press briefing Wednesday afternoon but it was canceled.

The meeting was held to discuss the issue of the exemption or deferment of the payment of 13th-month pay, and to identify the companies who are “in distress”.  Ferdinand Patinio /PNA – northboundasia.com