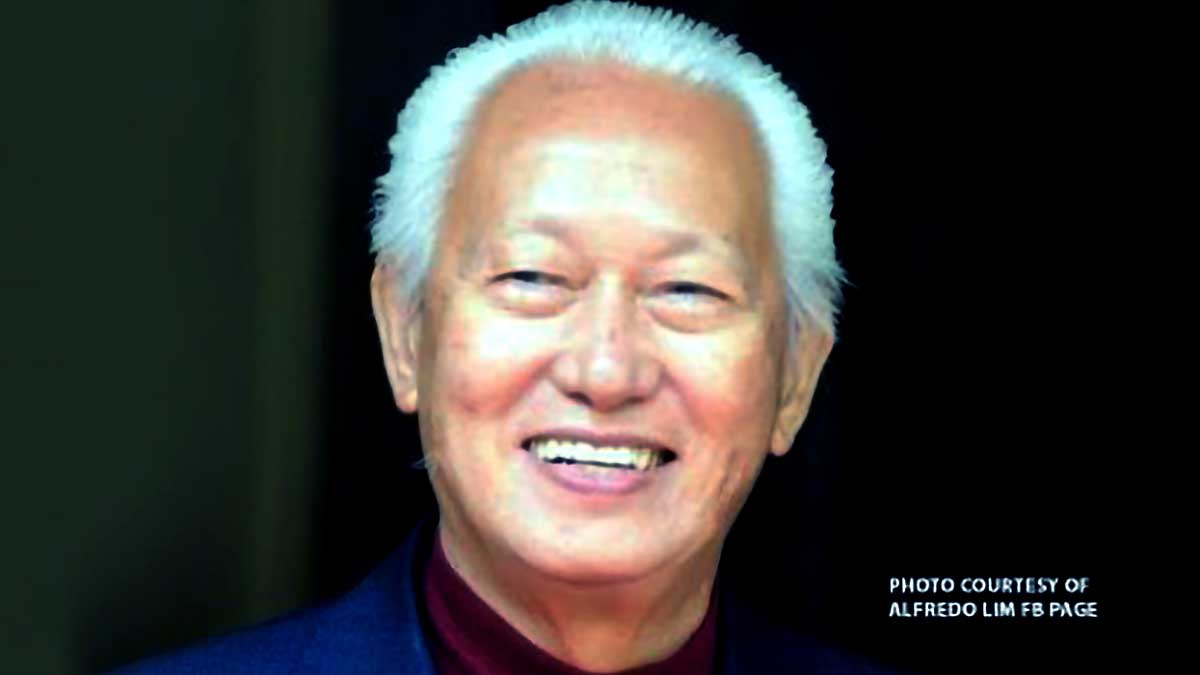 Dela Cruz bade farewell to Lim but did not spill additional details about his grandfather’s passing.

“Lolo, maraming maraming salamat sa lahat lahat ng bagay na binigay at naitulong mo sa akin para maging maganda at maayos ang buhay ko (Grandpa, thank you for all that you have done for me to make sure that I would live a good and comfortable life),” he said in his Facebook post.

Dela Cruz also thanked everyone who had shown concern and offered prayers for Lim.

Meanwhile, in a statement, former Manila Mayor Joseph Estrada said he was saddened by the passing of Lim, his previous rival in mayoral races in the city.

A local news outlet initially reported that Lim passed away on Friday due to Covid-19.

Before entering politics, Lim was a police officer.

Lim was also a former chief of the National Bureau of Investigation. Ruth Abbey Gita-Carlos (with reports from Joyce Ann L. Rocamora/PNA)