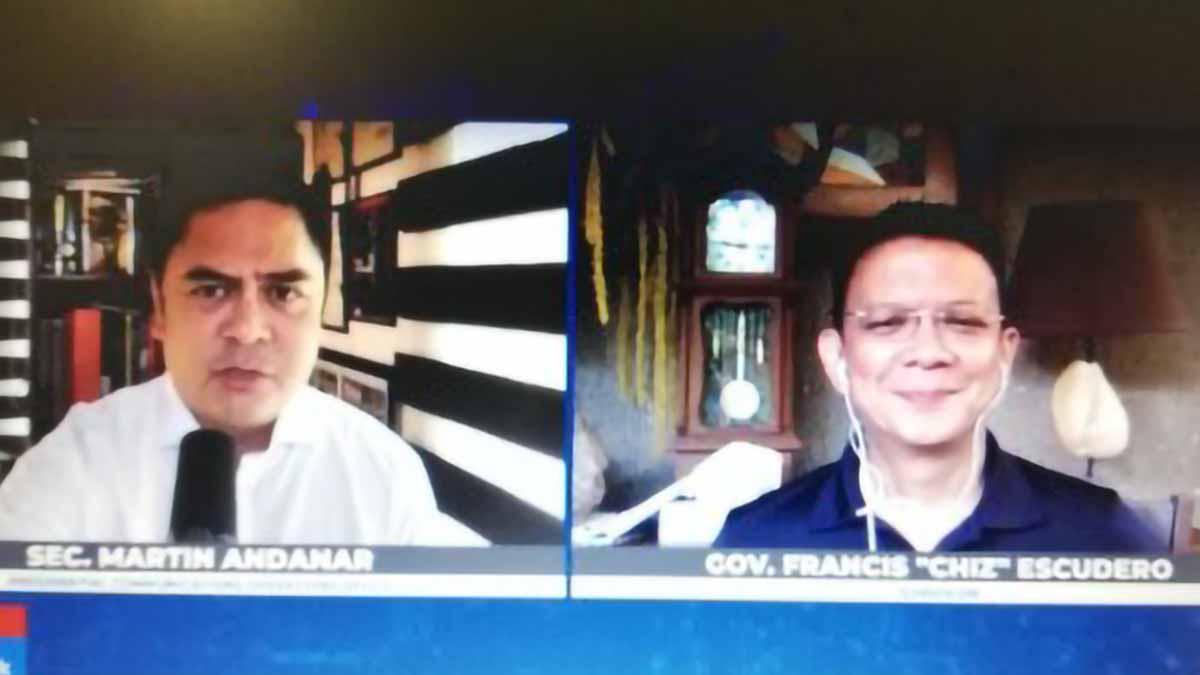 When asked by Presidential Communications Operations Office (PCOO) Secretary Martin Andanar for update on the investigation during the Laging Handa Network Briefing, Escudero said, “At this moment ongoing pa ang kaso. Wala pang natutumbok ang mga police kung sino ang may kagagawan ng krimen na ito. (So far the case is still ongoing and the police could not yet pinpoint who the killers are.)”.

Escudero said he has directed the Philippine National Police (PNP) to do a full investigation on the killing of Bercasio.

“My directive was to look into the real motive of the killing whether it was personal, or media-related,” he said.

He hoped that the Bercasio case would move following the assignment of Col. Arturo Brual Jr. as the new police provincial director replacing Col. Roque Bausa.

A special investigation team (SIT) was formed to look into the possible motive behind the killing of Bercasio.

Meanwhile, Escudero, during the briefing said that because of the “Build, Build, Build” program of the government, Sorsogon province has more infrastructure projects that would soon benefit the residents.

Escudero added that they are now constructing eight municipal buildings in the province to improve the service of public officials to their constituents.

“I will give the credit where the credit is due. This is part of President Duterte’s’ Build, Build, Build’ program, hindi ito (this is not) locally funded. Karamihan ay national funded. Yung mga kulang at butal lamang ang funded ng local (Most are national funded. Only those small ones are locally funded),” he said. Mar Serrano and Connie Calipay / PNA – northboundasia.com