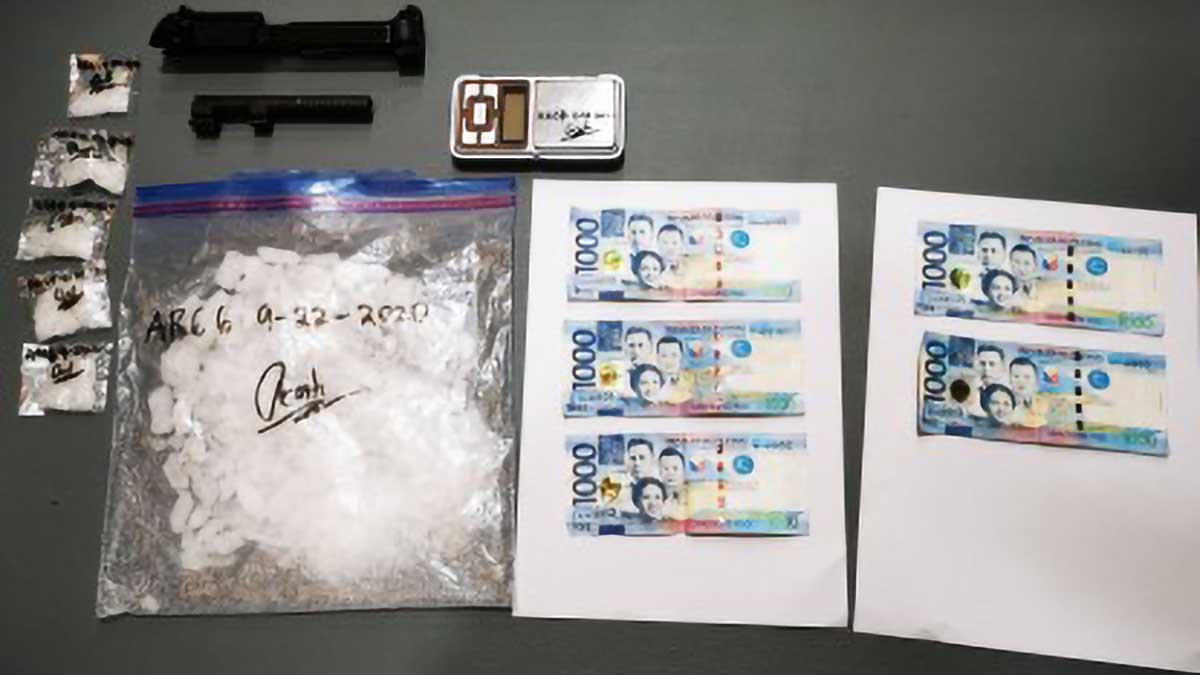 CAMP OLIVAS, Pampanga – Authorities have seized some PHP1 million worth of shabu in a buy-bust operation in Barangay Ibayo, Balanga City in Bataan on Tuesday night.

Col. Jesus Rebua, director of the Bataan Police Provincial Office, in his report to the Police Regional Office 3, said the operation led to the arrest of Jackson Gregorio, 39, sales agent, and a resident of Barangay Landing in Pilar, Bataan.

Rebua said the suspect is considered as a  high-value target of the Philippine National Police-Philippine Drug Enforcement Agency (PNP-PDEA).

During the operation, he said that an undercover operative, who acted as poseur buyer, was able to buy shabu from the suspect.

The seized suspected shabu has an estimated total weight of more or less 250 grams and a street value of PHP1 million, he said.

The arrested suspect and recovered pieces of evidence were brought to Bataan Provincial Crime Laboratory Office for drug test and laboratory examination.

Charges for violation of Section 5 and Section 11, Art II of Republic Act 9165 (Comprehensive Dangerous Drugs Act of 2002 and Republic Act No. 10591(Comprehensive Firearms and Ammunition Regulation Act) are being prepared against the suspect for filing in court.

“This is a notable accomplishment to the Bataan PNP that is worth commendable as we remain steadfast in the fight against illegal drugs and all forms of criminality in the province of Bataan,” Rebua said. Zorayda Tecson / PNA – northboundasia.com