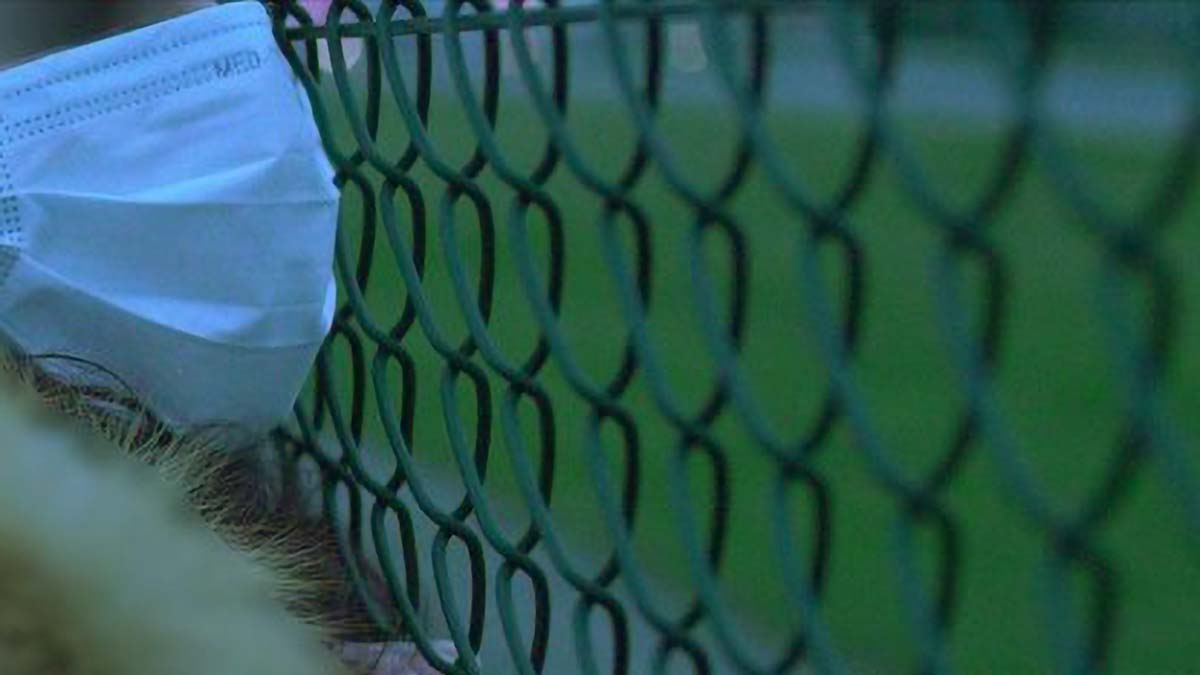 ANKARA — As the world is struggling to contain the coronavirus spreading rapidly, it hit many sports events across the globe, forcing several cancellations.

Some of the international sports events were canceled or rescheduled while some were announced to be held behind closed doors as the novel coronavirus continues to threaten global health.

Here are the sports events which the coronavirus has struck with a blow:

In Italy, all sports events can only be held without fans attending until April 3. Ten football games in the Serie A and two Italian Cup matches were already delayed. The Swiss football league matches were canceled until March 23.

The English Premier League banned pre-game handshakes between players and match officials over the coronavirus. The matches of the Asian AFC Champions League were postponed.

The FIBA 3×3 Olympic Qualification Tournament which was set for March in Bengaluru, India was postponed.

Athletics Barcelona Marathon was called off to Oct. 25 from March 15 while the Paris marathon, which was due to start on March 15, was rescheduled for Oct. 18.

The prestigious Indian Wells tennis tournament, known as the BNP Paribas Open, was delayed amid the rising coronavirus threat in southern California of the US. (Anadolu)