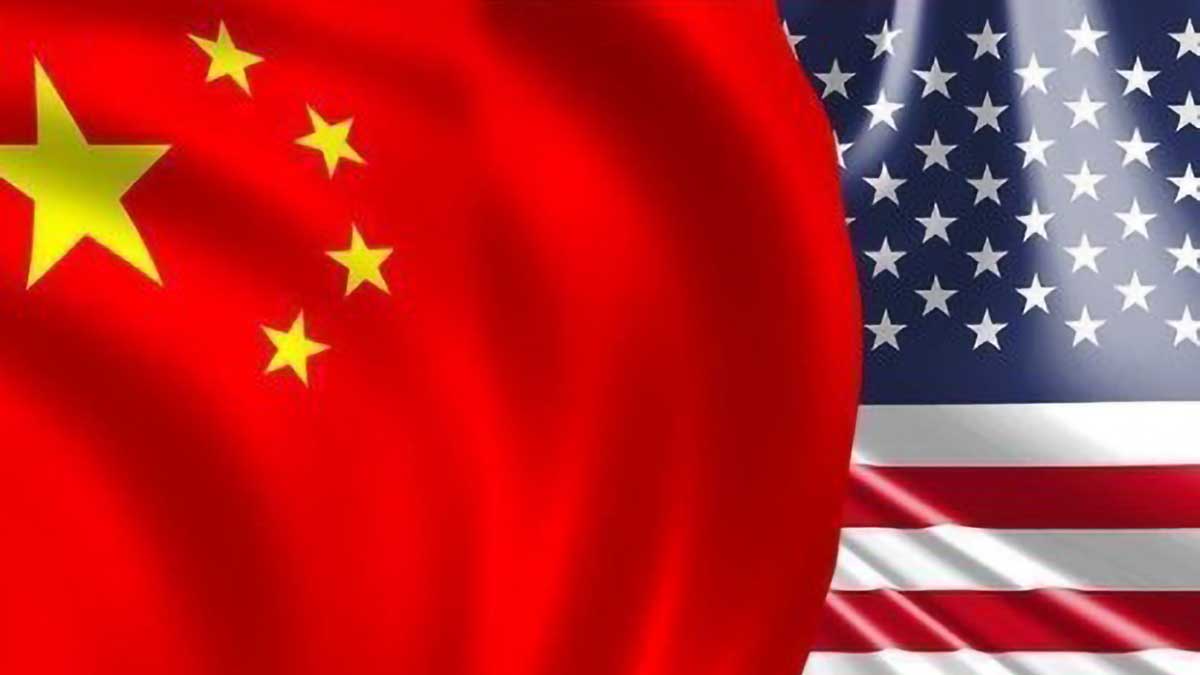 ANKARA – China on Tuesday said it has decided to exempt tariffs on some US products for one more year, a move seen as another concession in an ongoing trade dispute between the two economic giants.

The Customs Tariff Commission of China’s State Council said no additional tariffs will be imposed on 16 products from the US, including lubricants and fish feed, until Sept. 16, 2021, state-run daily Global Times reported.

The trade war between Beijing and Washington escalated over recent years as the US raised tariffs on Chinese imports and China responded in kind.

There have, however, been concessions from both sides along the way, with the US extending tariff exclusions for a wide range of Chinese goods last month until the end of 2020.

Earlier in May, Beijing decided to exclude some imported products from the US from punitive tariffs, just days after Washington released a list of Chinese products selected for tariff exemptions.

“China’s move is a reciprocal gesture towards the US,” Gao Lingyun, an expert at the Chinese Academy of Social Sciences in the capital Beijing, told the Global Times.

“The exemption extension by China will benefit Chinese importers, US exporters, and downstream manufacturers.”

The report, citing a statement issued by the US Department of Agriculture last week, said Chinese firms recently imported 664,000 tons of soybeans from the US.