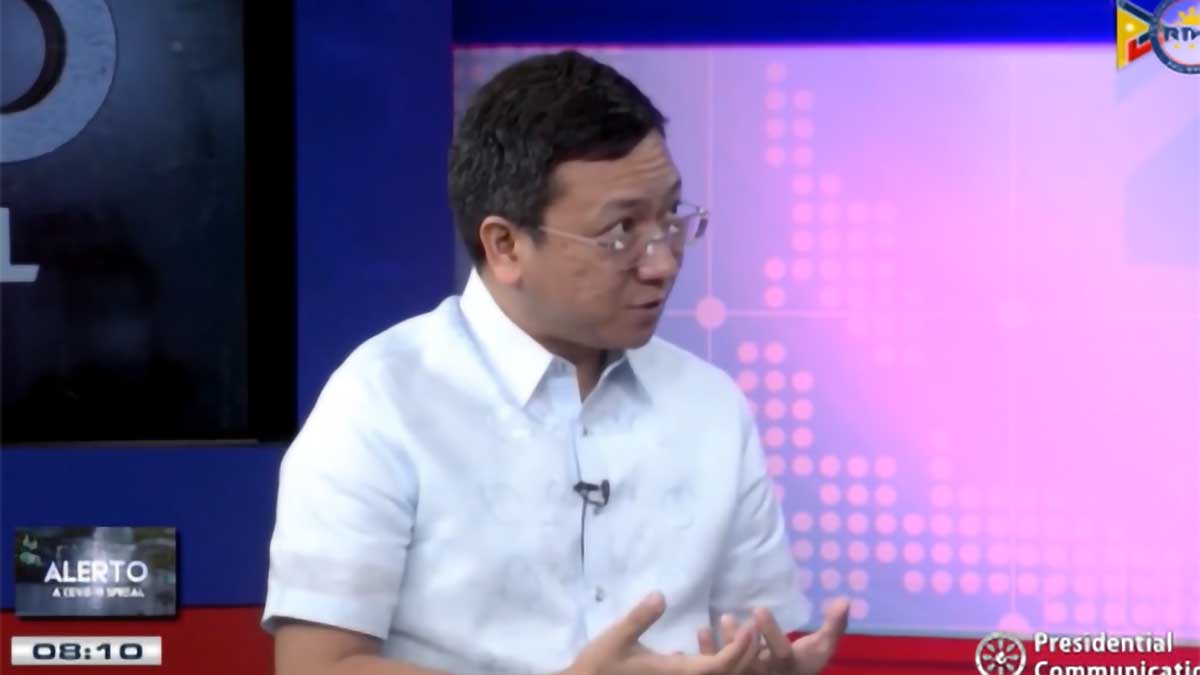 MANILA – The Department of the Interior and Local Government (DILG) on Thursday said it will send an investigation team to Dasmariñas City, Cavite to probe the viral video incident involving two officials of Barangay Fatima Dos caught having sex during a supposed online meeting.

In a statement, DILG Undersecretary and spokesperson Jonathan Malaya said they find the report appalling and disturbing as it goes against public morals and the Code of Conduct and Ethical Standards of Public Officials and Employees.

“If true, this is unbecoming of an elected government official. We will make sure that this incident will be investigated and the barangay captain will be meted with penalties for his acts,” he said.

Malaya said the DILG does not condone nor tolerate such obscene behavior of any local government official who is expected to conduct himself in a manner befitting his public office.

Malaya said the agency’s investigation team was asked to submit at the soonest possible time the result of its investigation to determine the liability of the barangay captain and his partner and recommend his prosecution to the Office of the Ombudsman and the Sangguniang Panlungsod (City Council) of Dasmariñas.

He added that public officials are expected to display the highest moral and ethical standards as mandated by Republic Act 6713 also known as the Code of Conduct and Ethical Standards for Public Officials and Employees.

Section 2 of the law states that “It is the policy of the State to promote a high standard of ethics in public service. Public officials and employees shall at all times be accountable to the people and shall discharge their duties with utmost responsibility, integrity, competence, and loyalty, act with patriotism and justice, lead modest lives, and uphold public interest over personal interest.”

Barangay captain Jesus Estil and his companion who was later on identified as the village’s treasurer went viral on social media after their supposed Zoom meeting regarding their barangay’s plans in beating the coronavirus disease 2019 (Covid-19) was alleged turned to a sexual show recorded and aired through the virtual platform.

He also urged the Dasmariñas City government to likewise investigate Estil since it has also disciplining authority over barangay officials.

“If all evidence point to the culpability of Kap Estil, he can be slapped with administrative cases and may even be removed from his position as barangay captain. Public office is a public trust. You were not voted by your constituents to be a source of scandals but to serve,” he explained. Christopher Lloyd Caliwan / PNA – northboundasia.com