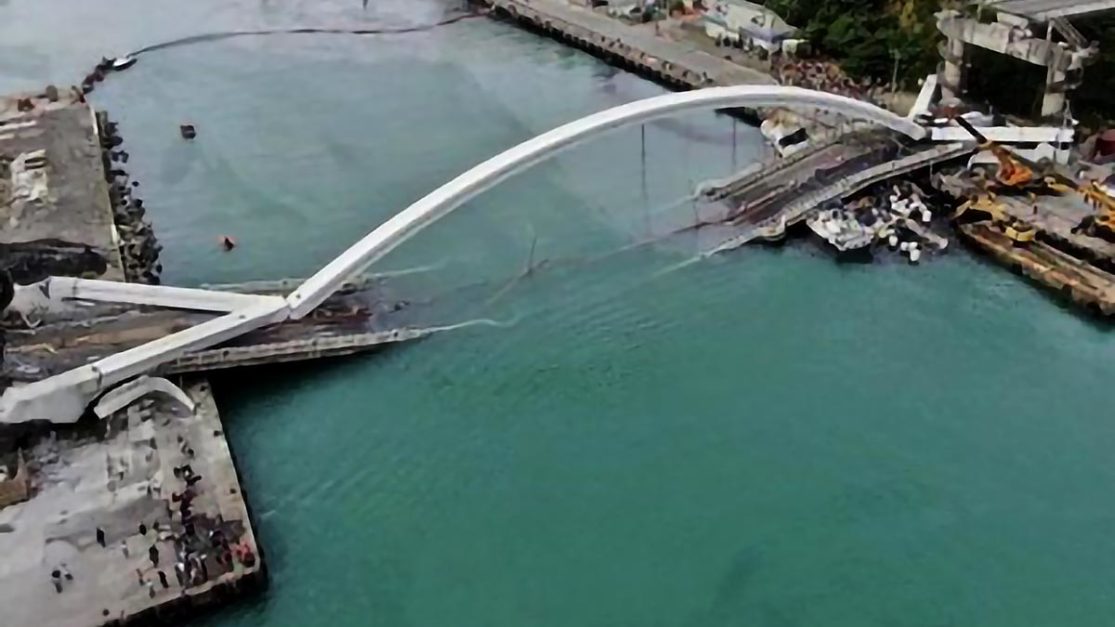 MANILA — The number of Filipino workers, who died after their fishing vessel was hit by a collapsed bridge in Taiwan, has climbed to three.

This, after the Department of Labor and Employment (DOLE) confirmed that the body of the third victim earlier reported missing has been found.

“The lifeless body of (Filipino) fisherman Romulo Escalicas Jr. was found at 11:28 am today (Thursday, Oct. 3), bringing a total of 3 Filipino fishermen dead in the incident,” Labor Secretary Silvestre Bello III said in a statement.

The two other fatalities in the incident were earlier identified as Andree Abregana Serencio and Gorge Jagmis Impang.

The government has assured that the families of the victims will be provided assistance, including financial and scholarship benefits.

Meanwhile, the Catholic Bishops’ Conference of the Philippines – Episcopal Commission on Migrants and Itinerant People (CBCP-ECMI) on Thursday expressed sympathy to the families of the Filipino workers who perished in the incident.

CBCP-ECMI chairman Bishop Ruperto Santos has offered prayers to the victims and also to the families they left behind.

“We condole with the bereaved families. We assured them of our prayers and holy masses as we urged our priests there to give urgent assistance and services,” he said in an interview.

“And at the same time we appeal our DFA (Department of Foreign Affairs) officials for a thorough investigation and necessary justice to our two Filipino fishermen,” the Bataan prelate added.

The victims were on board a fishing vessel, which was crushed by the collapsed bridge in Nanfang-ao, located in the island-nation’s Yilan County on Tuesday.  Ferdinand Patinio / PNA – northboundasia.com