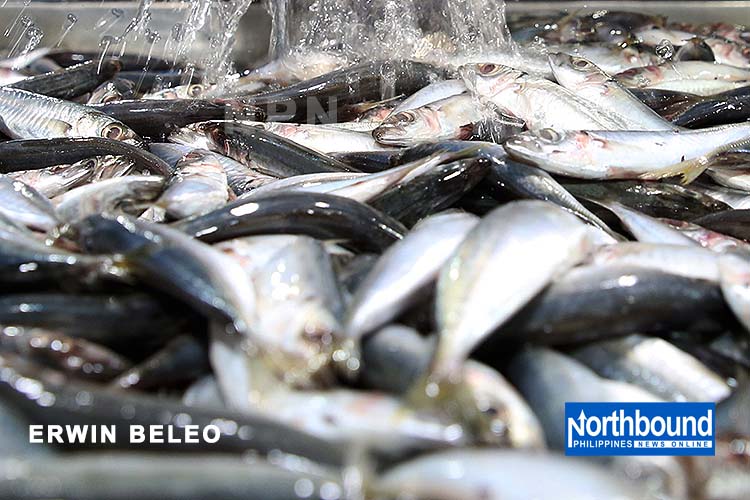 MANILA — The government is mulling to import more “galunggong” or round scad fish, given the prevailing lean fishing season and the upcoming no-catching season for the Filipinos’ staple fish, the Bureau of Fisheries and Aquatic Resources (BFAR) said Monday.

Gongona said BFAR will check if there are local areas that can still supply “galunggong,” despite the prevailing lean season when catch is low due to inclement weather.

Such assessment, he said, would show if the country should further import “galunggong” and in what quantity to meet the domestic demand.

Davao and Iloilo had already reported their need for more “galunggong,” he noted.

Last month, agriculture chief Emmanuel Piñol issued a “certificate of necessity” for the importation of up to 17,000 metric tons of “galunggong.”

Such importation would help ensure food security in Metro Manila and stabilize the fish’s price in the wet markets, he said.

The Certificate of Necessity “shall be effective from Sept. 1, 2018 until the expiration thereof after the lapse of 90 days as provided for under FAO 195, or until earlier revoked by the Secretary of Agriculture,” Piñol said in the document.

Gongona assured BFAR’s presence at the customs area, ready to inspect the fish imports upon the arrival.

“We’ll reject the cargo if contaminated and send this back to its source,” he said.

Piñol has tasked the Philippine Fisheries Development Authority to help BFAR monitor the importation and unloading of the fish at the port.

Such imports, it said, might be tainted with formalin, a chemical used as embalming fluid. But Gongona said BFAR ensures that what reaches the markets is safe for human consumption and won’t harm public health.

Earlier, BFAR reported that its sampling of “galunggong” from three Metro Manila markets had tested negative for formalin. (PNA-northboundasia.com