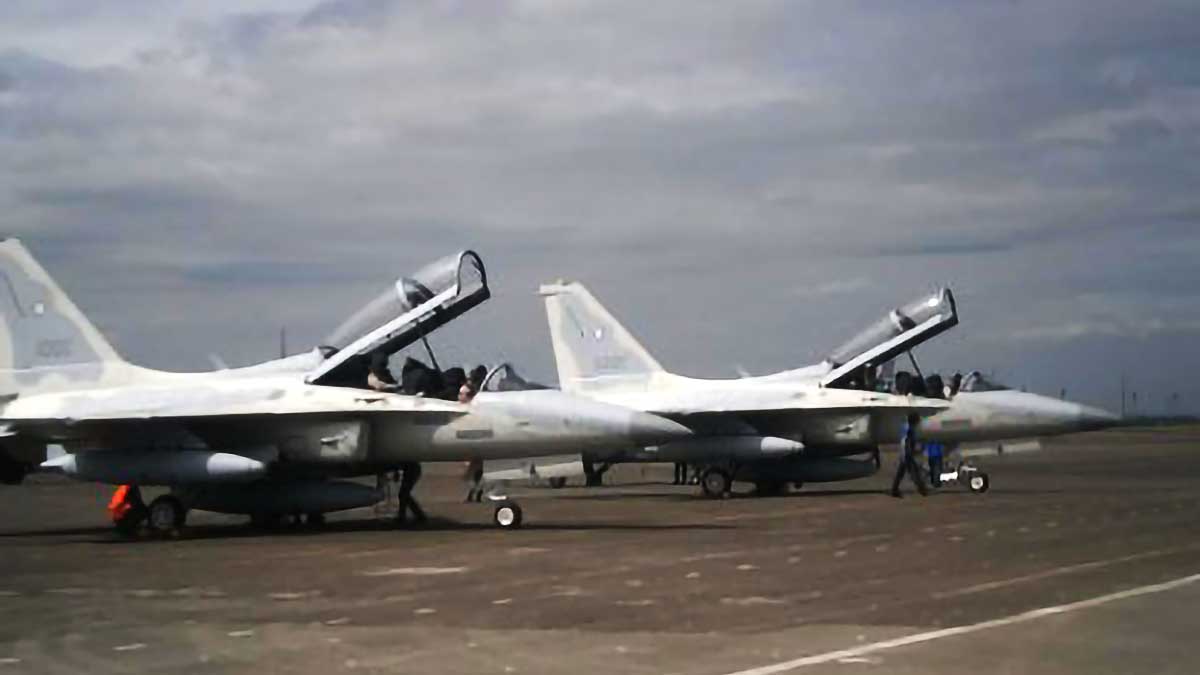 MANILA – The Armed Forces of the Philippines, through the Philippine Air Force Bids and Awards Committee, is allocating PHP126.18 million for the acquisition of spare parts needed for the scheduled maintenance of its South Korean-made FA-50PH “Fighting Eagle” light attack/lead-in fighter aircraft.

In a bid bulletin posted on the Philippine Government Electronic Procurement System on Friday, a pre-bid conference would be held on August 13 through videoconferencing via Zoom.

Meanwhile, the deadline for submission of bids is on August 25 at the PAF Aerospace Museum, Villamor Air Base, Pasay City.
The pre-bidding conference is open to all prospective bidders.

“The Philippine Air Force reserves the right to reject any and all bids, declare a failure of bidding, or not award the contract at any time prior to contract award in accordance with Section 41 of Republic Act 9184 and its IRR (implementing rules and regulations), without incurring any liability to the affected bidder,” the bid bulletin added.

The Philippines’ contract with Korea Aerospace Industries for 12 FA-50PHs is worth PHP18.9 billion and was signed in February 2014.
The jets were delivered from 2015 to 2017.

The FA-50PH aircraft has a top speed of Mach 1.5 or one-and-a-half times the speed of sound and is capable of being fitted with air-to-air missiles, including the AIM-9 “Sidewinder” air-to-air and heat-seeking missiles, aside from light automatic cannons.  Priam Nepomuceno /PNA – northboundasia.com