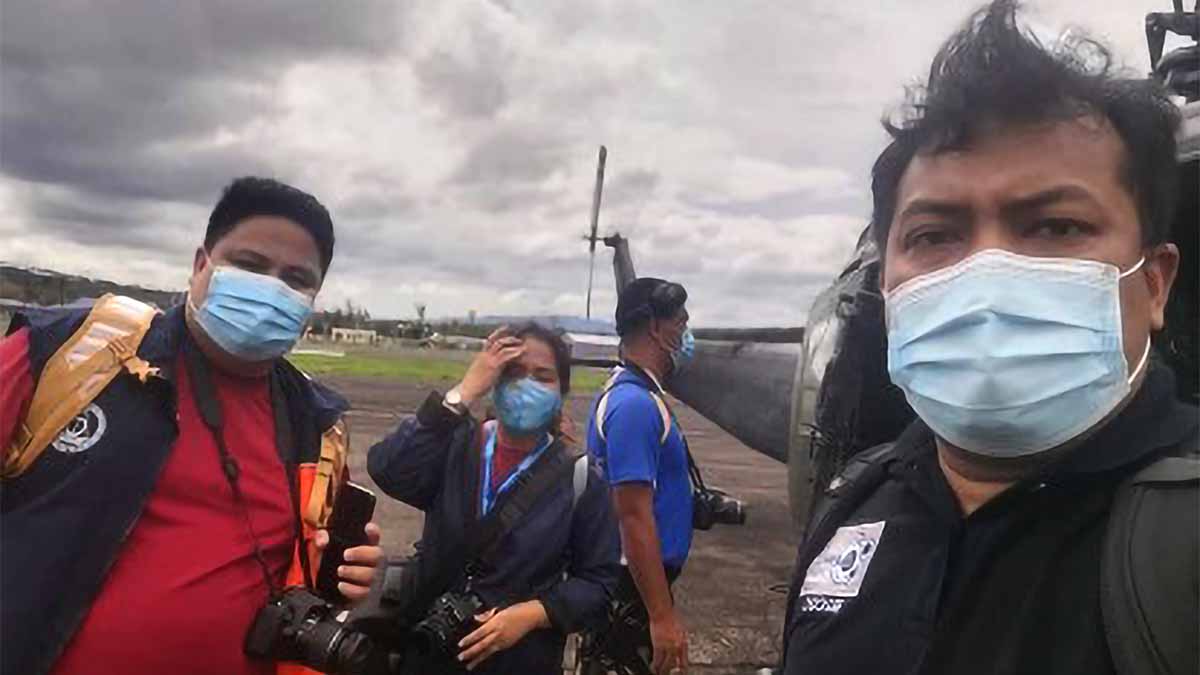 LEGAZPI CITY – Typhoon Ulysses left two elderlies dead while four others went missing and eight were injured as it battered Bicol, the Office of Civil Defense (OCD) in the region said Thursday.

The two fatalities were identified as Avelino Cabanela, 68, of Barangay Bagasbas, Daet town and Salva Mangubat, 70, of Barangay Gabon, Talisay town, both in Camarines Norte, a report said.

Gremil Alexis Naz, OCD spokesperson, said the Management of the Dead and Missing Persons Cluster of the Department of the Interior and Local Government (DILG) has yet to verify the circumstances that resulted in the two deaths during the onslaught of the typhoon.

Landslides were also reported in the towns of Bulusan in Sorsogon; Ragay and Sipocot in Camarines Sur; and Paracale in Camarines Norte.

The Department of Public Works and Highways (DPWH) reported that most national roads in Bicol were passable except for eight in Masbate, Camarines Sur, and Albay which are still flooded and impassable to all types of vehicles.

Power was down across the region due to toppled electric posts and towers but it was restored in the Legazpi City business district.

The OCD-Bicol, along with other state agencies is now conducting aerial typhoon assessment in Camarines Sur and Camarines Norte. Mar Serrano and Connie Calipay / PNA – northboundasia.com