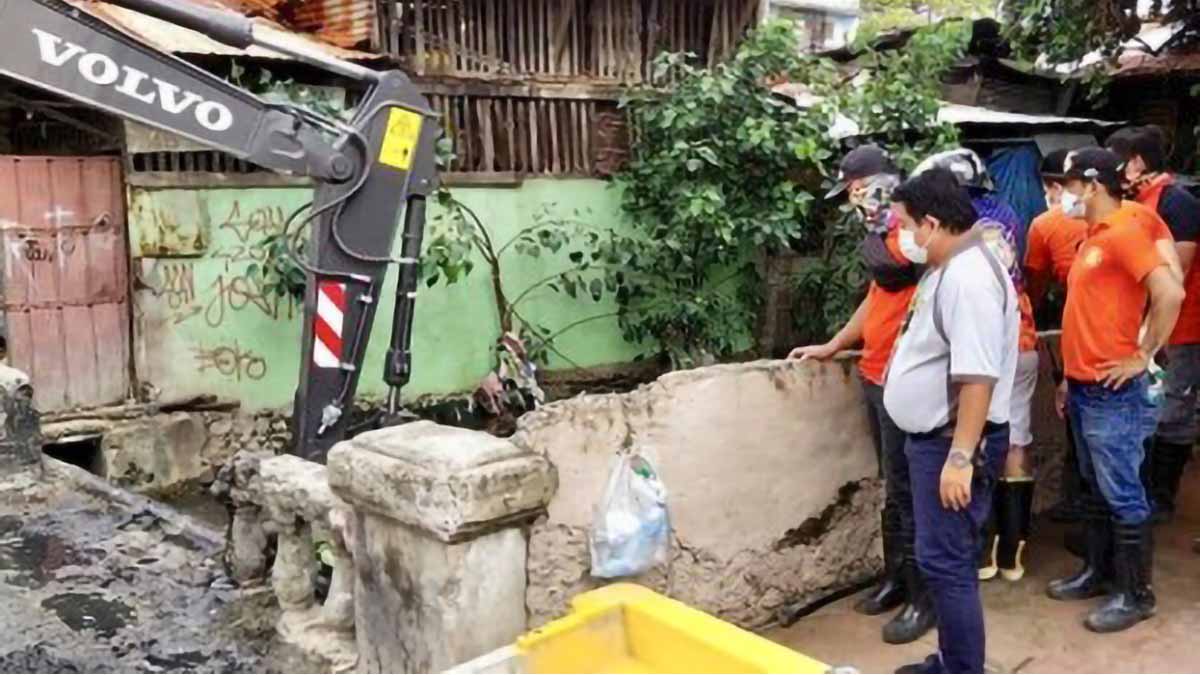 “It was unprecedented that the entire uptown area was flooded. We also need to evacuate families because of landslides and threats of possible cracks and landslides,” Ayuman told the Philippine News Agency.

The first reported fatality was Flavio Detuya, 85, of Sitio Riverside, Lorega-San Miguel who went down from the second floor of their house to check on their belongings that were under floodwater.

The family of Detuya said he possibly fell and was swept by the flood toward the river.

In Barangay Busay, 49-year-old Leonardo Otto was reportedly drunk when he fell off the village’s spillway.

The bodies of the two victims were recovered Tuesday morning, media reports said.

Ayuman also reported a 16-year-old homeless boy who went missing after floodwaters swept him while sleeping on the roadside of Gen. Maxilom Ave.

As of this posting, personnel of the CCDRRMO, Bureau of Fire and Protection, Philippine Coast Guard and Emergency Rescue Unit Foundation are still conducting search and retrieval operation at the Echavez Creek to look for the boy’s body.

Meanwhile, Ayuman’s office is now consolidating the list of families affected by the flooding.

“We have coordinated with the MGB (Mines and Geosciences Bureau of the Department of Environment and Natural Resources) to revisit the flood-prone and land-slide prone areas in Cebu City,” he said. The city has 80 barangays.

Ayuman said he agrees with Mayor Edgardo Labella in tapping the PHP150-million flood control budget of the city that can be used to repair ripraps in rivers and drainage systems as well as in coming up with proactive measures to curb flooding.

He also vowed to address the concern on proper emergency warnings and alerts in times of flooding, landslides and other calamities. John Rey Saavedra / PNA – northboundasia.com