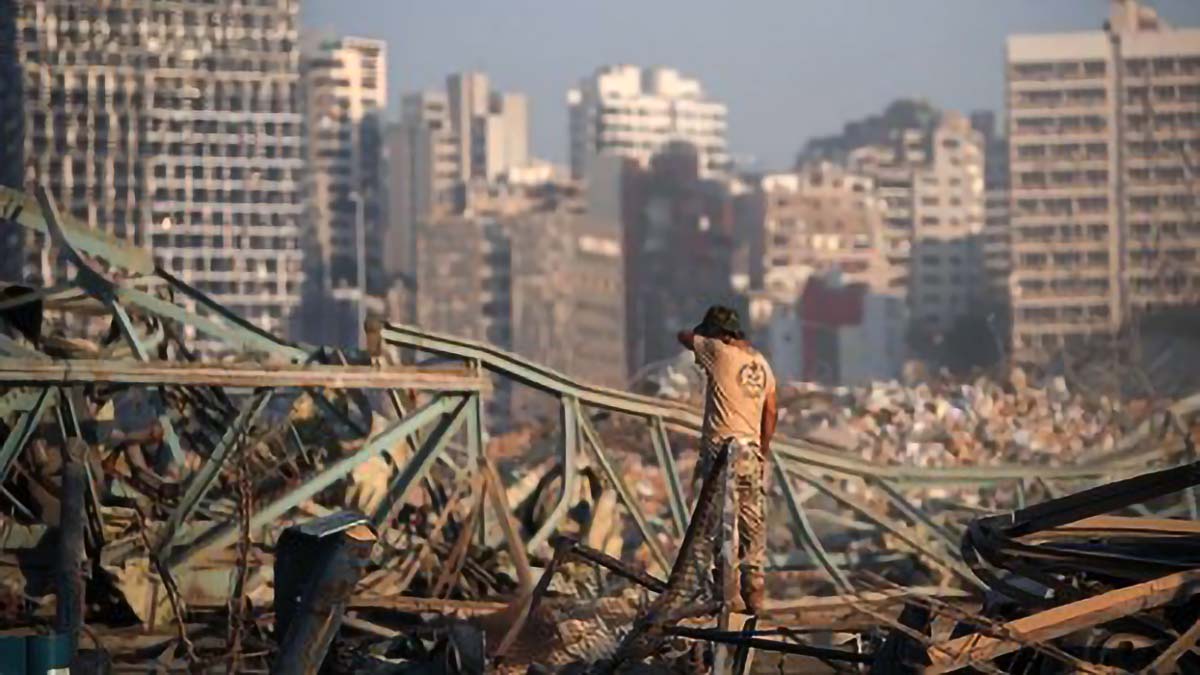 MANILA – Eleven more Filipinos were injured while another one was reported missing days after the devastating twin explosions that rocked the Lebanese capital of Beirut, the Department of Foreign Affairs (DFA) confirmed on Saturday.

“By day’s end yesterday (Friday), the number of injured OFWs stands at 42, an increase of 11 from the previous report. We were also alerted that another Filipino was reported missing, increasing the number to two. The number of Filipino fatalities, meanwhile, remains at four,” DFA Undersecretary Sarah Lou Arriola said in a statement.

The DFA previously stated that it expects the number of affected Filipinos in Beirut to increase, considering the magnitude of the reported destruction.

Meanwhile, it said the repatriation flight for Filipinos would push through on August 16, which also seeks to bring home the remains of the four Filipinos who died in the blast.

Foreign Affairs Secretary Teodoro Locsin Jr. said the DFA is paying PHP15 million from its funds to charter a Qatar Airways flight to repatriate them from Beirut.

“(The Philippine Embassy) in Beirut is negotiating it and disbursing the amount. August 16 is the arrival. I wish it could have been a Philippine Airlines flight but I am told they are unavailable,” Locsin said in a tweet.

Before the twin explosions on August 4, the DFA has already repatriated at least 1,508 Filipinos from Lebanon amid the worsening condition of Filipinos in the country due to economic woes.

At least 150 were killed while 5,000 others were injured in the explosions at a warehouse allegedly storing almost 3,000 tons of ammonium nitrate at the Port of Beirut.

The explosion sent shockwaves across the city and caused widespread damage in areas outside the capital. Joyce Ann L. Rocamora /PNA – northboundasia.com