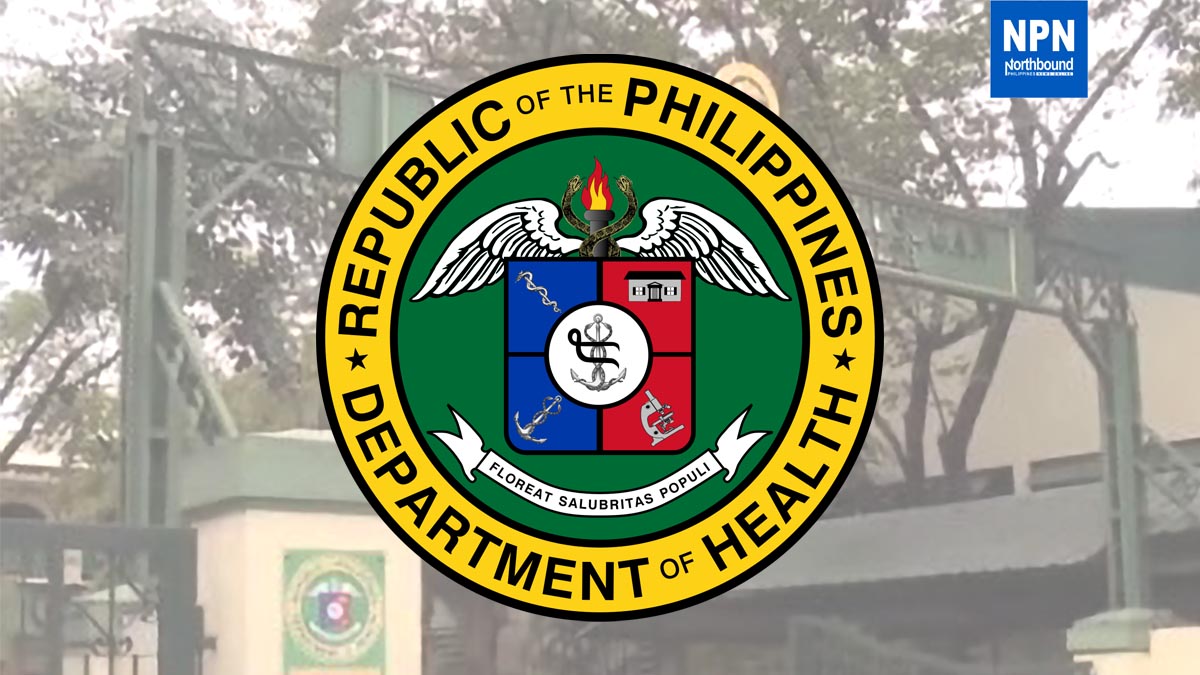 MANILA —  As the number of cases and deaths due to novel coronavirus or 2019-nCoV continues to rise, the Department of Health (DOH) has met these reports with equally heightened monitoring of patients who have been suffering from “flu-like” symptoms while visiting the country.

Apart from clinical tests on people suspected of carrying the virus, the DOH’s Bureau of Quarantine has placed thermal scanners at the airports for quick surveillance of potential cases.

As the government exerts effort to prevent the virus from entering the Philippines, ordinary Filipinos should arm themselves of knowledge on how to do their part to protect themselves from being infected.

The World Health Organization (WHO) received reports of several cases of pneumonia of unknown cause in Wuhan City, China on Dec. 31, 2019. Wuhan City is considered as ground zero of the outbreak.

Initial investigation showed the virus which caused the pneumonia did not match any other known virus.

To date, there are more than 830 confirmed 2019-nCoV cases and 26 deaths linked to the virus in China.

According to the Centers for Disease Control and Prevention (CDC), most people get infected with coronaviruses with symptoms ranging from typically mild to moderate and it can cause lower-respiratory tract illnesses like pneumonia and bronchitis in some cases.

The CDC added such viruses are common among animals but can evolve and spread from animals to humans, hence, the existence of SARS and MERS coronaviruses.

In a health advisory, the DOH said its symptoms include cough and colds, fever, difficulty in breathing and shortness of breath.

Aside from pneumonia and bronchitis, the DOH said its symptoms could lead to kidney problems and even death.

No confirmed nCoV case in PH

DOH Undersecretary Rolando Domingo, in a media briefing on January 24, said: “There is no verified nCoV case in the country until now”.

The DOH said specimen samples from the five-year-old Chinese boy suspected of having the virus was tested negative.

The test was performed at the Victorian Infectious Disease Reference Laboratory in Melbourne, Australia.

On Jan. 21, 2020, the DOH disclosed that the boy, manifesting pneumonia-like symptoms and with a history of travel from Wuhan, China, was admitted in Cebu City for observation.

After yielding a positive result for the pancoronavirus assay, oropharyngeal and serum specimens from him were sent to Australia for identification of the specific coronavirus strain.

Three other Chinese nationals, who arrived at the Kalibo International Airport and went to Boracay, were first suspected to have the illness but turned out to be negative.

Domingo said a 36-year-old American male from Tacloban is suspected of having contracted the virus but he has not been clinically screened.

Pancoronavirus screening is a test done on a person suspected of contracting a strain of coronavirus.

Regular handwashing can prevent the spread of nCov, the DOH said in its health advisory.

“Iwasan and kontak sa mga hayop, umiwas sa mga may ubo at sipon at takpan ang bibig at ilong kapag umuubo at bumabahing (Avoid contact with animals, avoid those who have cough and colds and to always cover one’s mouth and nose when coughing and sneezing),” it added.

The DOH also stressed the importance of drinking plenty of water, proper cooking of food, and consultation with a health facility if symptoms of cough and colds persist, especially if they come from Wuhan, China.

Citing the outbreak of the virus in China, Domingo advised the public to temporarily suspend their travel to the country.

“It might be prudent to delay the flight until the disease is completely understood and it is more contained,” he added.

Not a public health emergency of int’l sconcern

In a statement, the WHO said the Wuhan nCoV “is not a public health emergency of international concern as its emergency status is contained in China”.

To keep the virus from spreading, the WHO recommended exit screening at airports as part of a comprehensive set of containment measures, set up of mechanisms and measures to detect cases of coronavirus and reiteration on hand hygiene and cough etiquette.  Ma. Teresa Montemayor /PNA – northboundasia.com