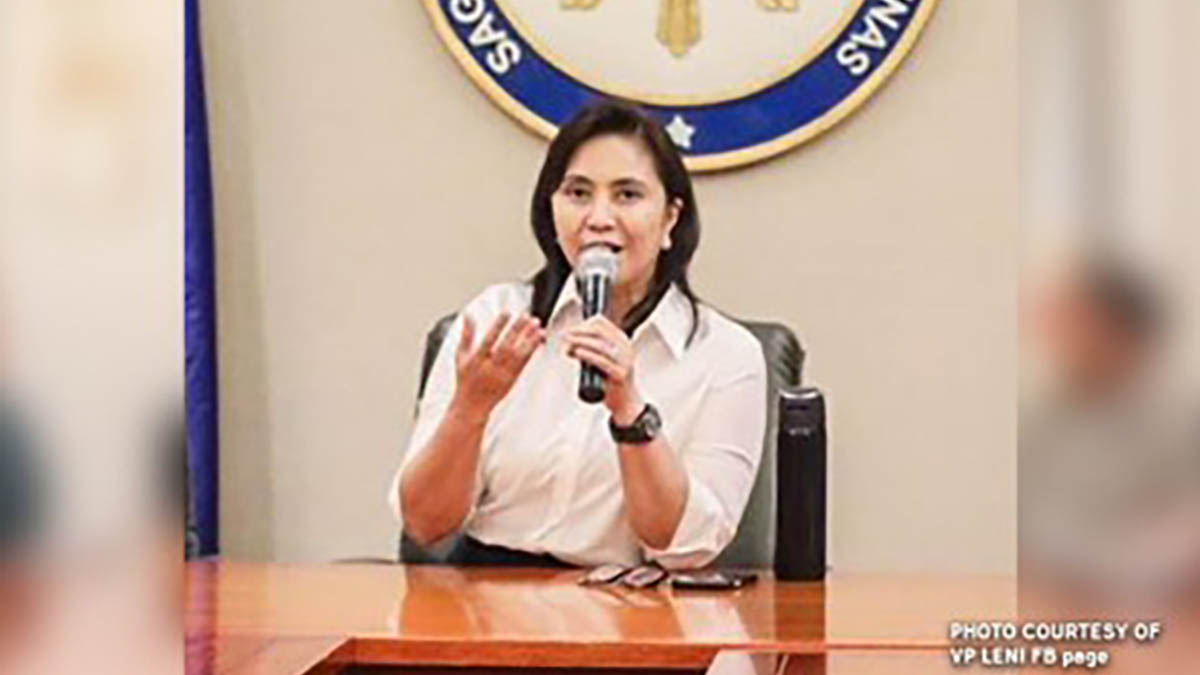 MANILA — Government agencies taking the lead in the anti-drug campaign on Tuesday dared former anti-drug czar, Vice President Leni Robredo to divulge what she discovered during her two-week stint as co-chair of the Inter-Agency Committee on Anti-Illegal Drugs (ICAD).

“I am personally encouraging VP Leni Robredo to make her revelations on what she claims as her ‘discoveries’ on the government’s drug war,” PDEA Director-General Aaron Aquino told reporters.

Aquino said he believes that such a move would help in the government’s anti-illegal drugs drive.

“I believe that whatever revelations she have would help us in improving and furthering the anti-illegal drug campaign,” he said.

“The PNP is open to whatever revelations to be made by VP Robredo which will help enhance the campaign against drug high-value targets and the promotion of community-based drug rehabilitation programs,” Banac said.

Banac said the PNP’s campaign against illegal drugs will follow the rule of law and with utmost respect for human rights and that the police force is not threatened by whatever Robredo would say.

Brig. Gen. Debol Sinas, National Capital Region Police Office (NCRPO) director, on the other hand, said only one drug suspect was killed in Metro Manila during the short stint of Robredo in ICAD.

He identified the slain suspect as Edward Navarrete who was killed when he allegedly traded shots with policemen in a buy-bust in Barangay 12 in Caloocan City on November 4.

Seized from him were 10 sachets of shabu and a 9mm pistol which he allegedly used in engaging anti-narcotics policemen in a shootout.

Sinas, however, was quick to clarify that the presence of Robredo in ICAD had led to almost zero deaths in anti-drug police operations in Metro Manila.

“I don’t think so. The time frame is too short to judge,” said Sinas.

In a speech in Camarines Sur Monday, Robredo said she will issue a report to the nation on what she learned during her two-week stint as co-chair of the ICAD