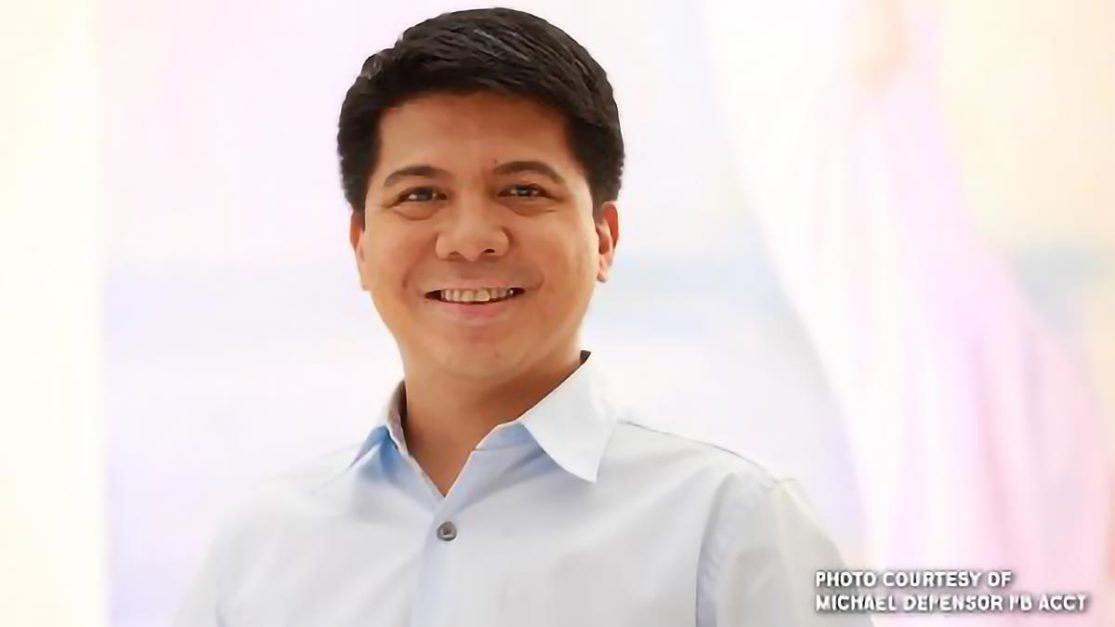 MANILA — A ranking solon at the House of Representatives on Tuesday said he supports calls for the passage of a law that would penalize barangay (village) officials who allow the construction of illegal structures in public roads and lands in their jurisdiction.

In a news conference, Anakalusugan Party-list Rep. Michael Defensor pointed out that current laws do not sanction barangay officials over the proliferation of illegal vendors, illegal parking and even informal settlers in their respective areas of responsibility.

The chair of the House Committee on Public Accounts said it is for this reason that he backs the call of Manila City Mayor Francisco “Isko Moreno” Domagoso for Congress to pass a measure that will institutionalize immediate sanctions for local government executives who tolerate or fail to clear road obstructions.

(I support the call of Mayor Isko that there should really be a law to make barangay executives liable. Because if there are problems on squatting, parking and vendors, there is no case and they have no liability.)

“Ang sabi nga ni Mayor Isko, lilinisin namin, pagkatapos mamaya may kutsabaan na naman, mismong ang barangay ang magpapabalik (As what Mayor Isko cited, we clean up, then later there would be collusion, the barangay itself will let them return),” the lawmaker said.

Defensor said it is imperative for Congress to amend the law, or pass a measure, that would place liability on barangay officials for their failure in terms of peace and order and enforcement in their respective areas.

“Klaro naman, makikita natin kung may involvement o wala, o kundi naman kaya ay may katamaran at merong negligence sa part ng ating mga (Obviously, we can see if there is involvement, or there is laziness or negligence on the part of our) barangay officials,” he said.

“Even without him (Mayor Isko) asking Congress, I am supporting that (law),” Defensor said.

He also said he is willing to sit down with the Manila mayor to discuss the salient points of the bill that would be proposed.

“Kung natapos na itong budget hearing, may pagkakataon, pupuntahan ko si Mayor Isko para kami na talaga ang mag-discuss kung papaano ang gagawin na batas tungkol dito (Once the budget hearings are over, if there is an opportunity, I will personally go to Mayor Isko so that we can discuss how we can craft a law on this),” Defensor said. Jose Cielito Reganit / PNA – northboundasia.com