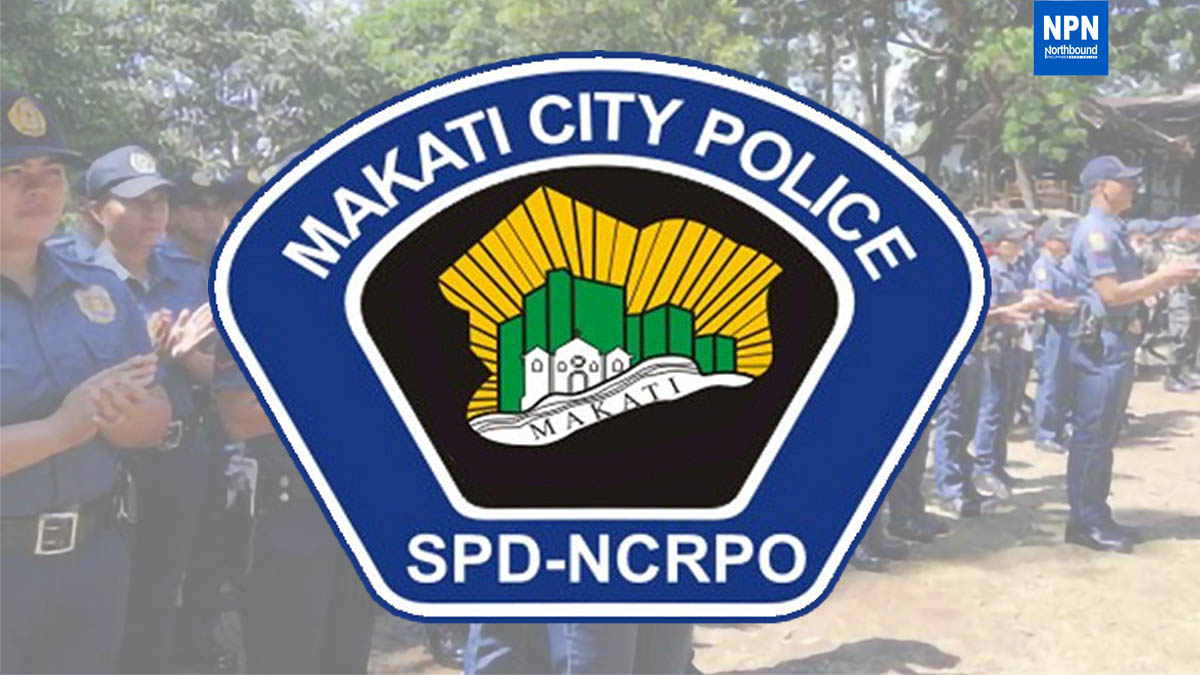 MANILA — The Makati City police on Wednesday said it is looking into the husband of the Chinese woman who was kidnapped by the unidentified suspects as a ‘person of interest’ in the case.

“He was silent when we asked who may have possibly taken his wife. It’s because the woman was just casually dragged to the van,” Makati City Police Criminal Investigation Unit chief, Maj. Gideon Ines said, referring to Chen Tangbin, husband of the victim identified as Zhou Mei.

Ines said Chen is jobless while his wife is manager in a Philippine Offshore Gaming Operator (POGO).

He said the personal life of the couple is included in their investigation to possibly identify the motive and suspects in the abduction.

“Maaaring pina-kidnap niya sa kaniyang mga kaibigan at hihingan ng pera ‘yung kaniyang boss. Kasi kikidnapin mo ‘yung biktima eh wala namang capability ‘yan para makapagbigay (He may have asked his friends to kidnap her to ask money from her boss. Why would you kidnap the victim who has no capability to give money?),” Ines said.

“There were some questions na ibinato namin sa kaniya (which we asked him). We kept repeating the same questions. Every time he answers, the details change — his location, his whereabouts at a specific time and what he did before. He mentioned a date and place and we verified that he was not there during that hour,” he said in Filipino.

Simon said Chen claimed he secured first his mother-in-law before going to the police due to fear that she will also be targeted by his wife’s abductors.

Zhou was forcibly taken by still unidentified Chinese men onboard a van along Paseo de Roxas in Makati City on Monday evening.

In a related development, Makati Mayor Abby Binay on Wednesday appealed to city residents, investors, workers and visitors to download the Makatizen app to gain instant access to emergency hotlines and promptly report crimes to authorities.

The mayor reiterated her call following the alleged abduction of a Chinese woman Monday evening inside the central business district, which was caught on video by a witness at the scene and has gone viral on the internet.

“When we witness a crime in progress, the best course of action should be to contact the authorities. We can instantly do it using the Makatizen app’s Maka-SOS feature that allows us to contact police hotlines with just one click,” Binay said in a statement.

Binay said the Makatizen app was created to bring information and public services, including emergency assistance and response, closer to the people who live, work, do business or spend their leisure time in the country’s premier financial center.

“The app empowers Makatizens to use their mobile phones to keep up with the latest developments at City Hall and to actively participate in the governance of the city. More importantly, it enables them to promptly contact the proper authorities in times of any kind of emergency that require urgent government assistance and intervention,” Binay said.  Christopher Lloyd Caliwan / PNA – northboundasia.com