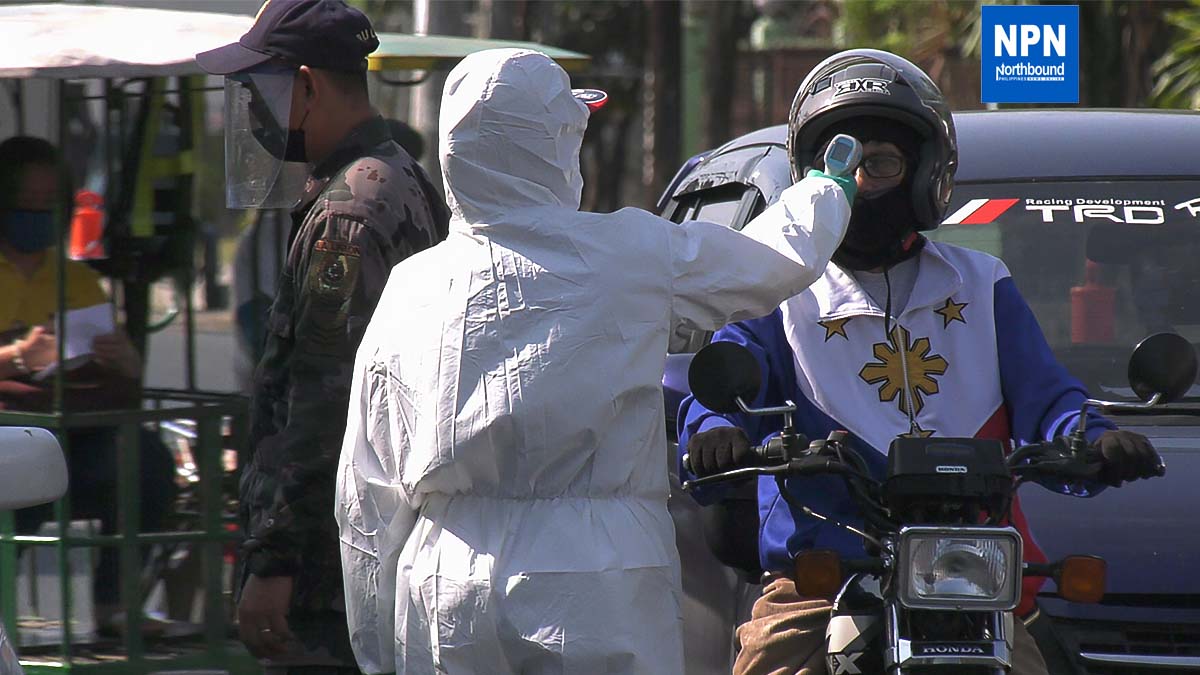 San Fernando City, La Union – Gov. Francisco Emmanuel “Pacoy” R. Ortega III has reported last March 31 that three of the 7 persons in his province who were tested for the dreaded Covid-19 have died even before the results of the tests came out.

In a statement, Gov. Ortega said that the 7 new Covid-19 cases have been confirmed by DOH CHD : 1 each in Caba, Bauang, Sto Tomas, San Juan, Naguilian and two in Agoo.

According to Gov. Ortega, the remaining patients were admitted at the Ilocos Training and Regional Medical Center (1) and at the La Union Medical Center (2) who will be transfered to ITRMC at the soonest possible time. One of the patients is under strict Home Quarantine, Ortega added.

Ortega said that under his watch, the provincial government continues to take the necessary steps to contain and prevent the spread of Covid-19 in the province. “Our frontliners are doing their best in our fight against the corona virus,” he added. Northbound Philippines News