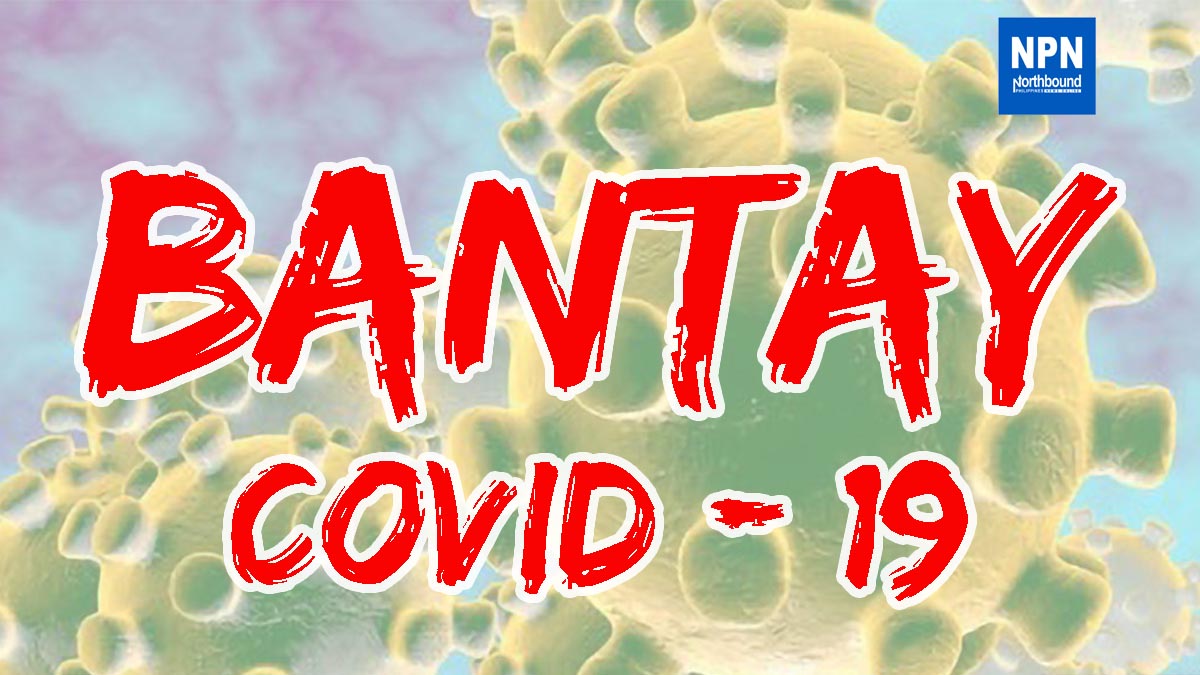 IATF Iligan is only placed the PUI on home quarantine because he has mild symptoms.

“He will be automatically considered PUI because of his direct exposure to his brother,” Cañaveral said.

Jimuel Panang, barangay chairman of Paglaum, Dumalinao where the family of the seven-year-old lives, said the family attended a birthday gathering and a funeral in Iligan but did not specify the dates and the exact location of the two events.

In a press conference on Wednesday, TF ZamboSur announced that the seven-year-old boy manifested mild symptoms on March 19, four days after his family came home to Dumalinao from Iligan.

He is listed as patient 13 by the TF ZamboSur Covid-19.

On March 20, the symptoms worsened, and he was admitted to Pagadian City Private Hospital for asthma but treated in an isolation area.

Patient 13 is a known asthmatic. He was swabbed for samples on March 23, and the result was received by the hospital on April 1. TF ZamboSur said the boy is recovering. Divina Suson and Leah Agonoy /PNA – northboundasia.com